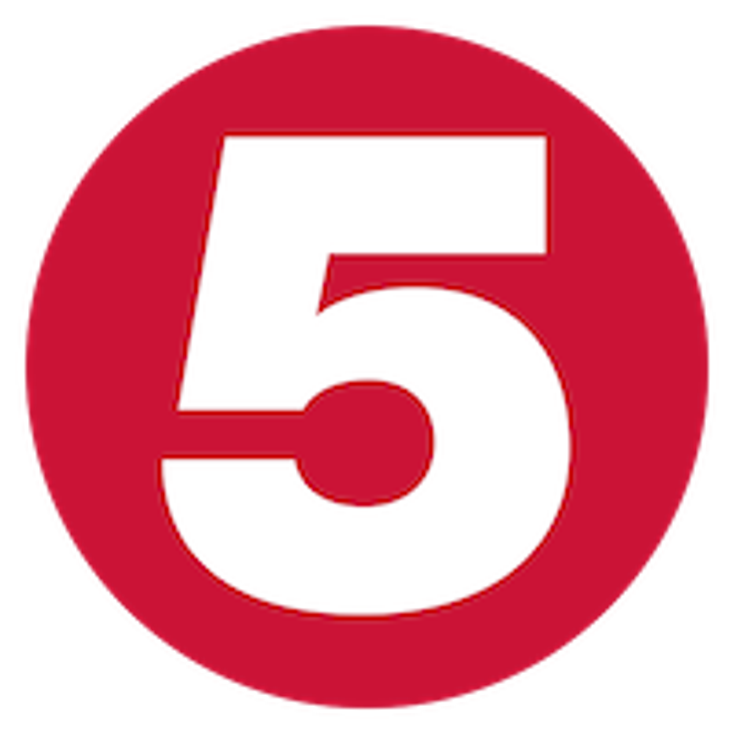 The deal, which was announced on May 1, was closed Wednesday after receiving unconditional clearance from the European Commission.

"Our ownership of Channel 5 will significantly increase Viacom's investment in British creativity and content," says Philippe Dauman, president and chief executive officer, Viacom. "We are committed to strengthening Channel 5's status as one of U.K. broadcasting's premier brands, and we will continue to grow the network's pipeline of original programming with more quality commissions, as well as acquisitions."

At the same time Viacom announced the first joint commissions between Channel 5 and its U.K. pay TV channels.

Viacom's Nickelodeon is joining forces with Channel 5's preschool programming block Milkshake! to develop a new animated series, "Nella the Knight," which will be the partners' first co-production under Viacom

ownership. The series will be produced in the U.K. and co-funded by the two broadcasters, who will share broadcast rights.

Channel 5 and Viacom's MTV U.K. are also jointly commissioning a new entertainment series, "10,000 BC," in which 20 volunteers will forgo the comforts and conveniences of modern life to go back to the Stone Age. A 10 x 60-minute series is being produced by The Garden and GroupM Entertainment to premiere on Channel 5 in 2015, with a 5 x 60-minute spin-off the show set to air on MTV U.K.