Univision Communications have teamed up with Soccer.com for clothing inspired by the Latino character El Chapulin Colorado. 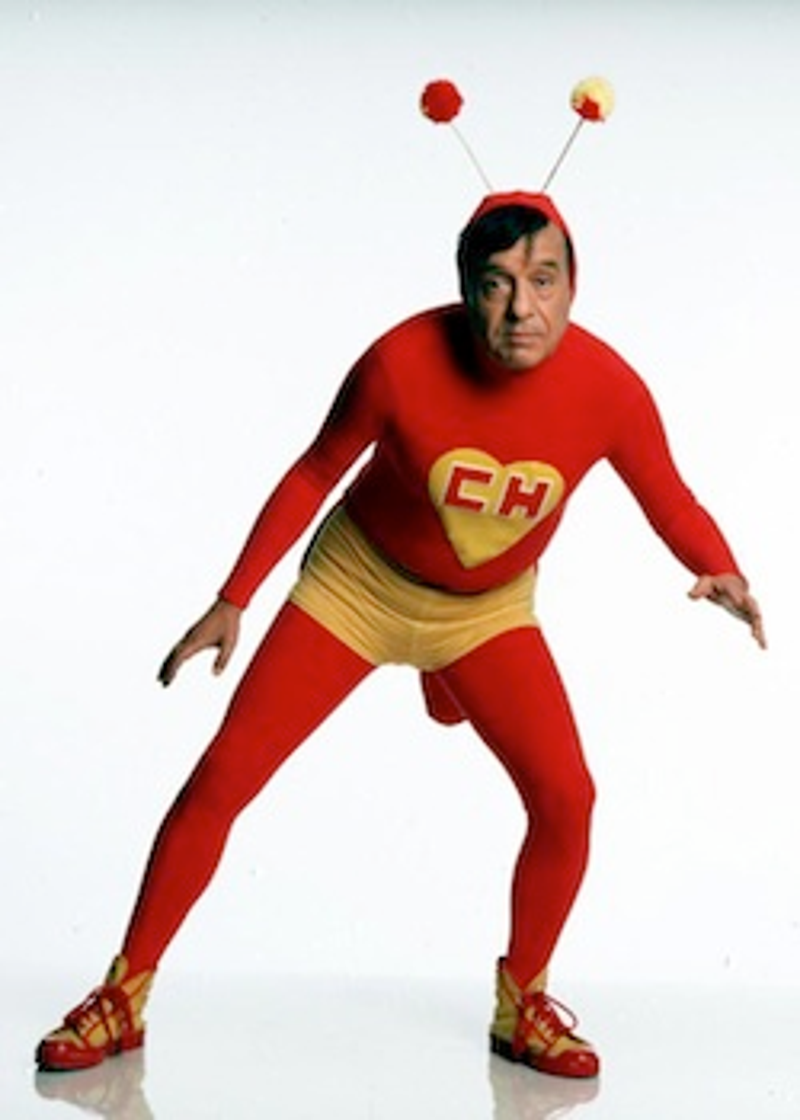 El Chapulin Colorado was the starring character in the self-titled Mexican television series that ran for eight seasons from 1972 to 1981, and still airs today in the U.S. and in many Latin American countries. The character, a fearful and clumsy superhero created and played by legendary Mexican comedian Roberto Gomez Bolanos, remains to this day one of the most popular characters among Spanish-speaking audiences. In the U.S., "El Chapulin Colorado" airs on the Spanish-language network Galavision, which is owned by Univision.

"El Chapulin Colorado is an icon of Hispanic culture, and we are thrilled to bring such a beloved character into the hearts and homes of Hispanics throughout the country," says Maca Rotter, executive director, Televisa Consumer Products. 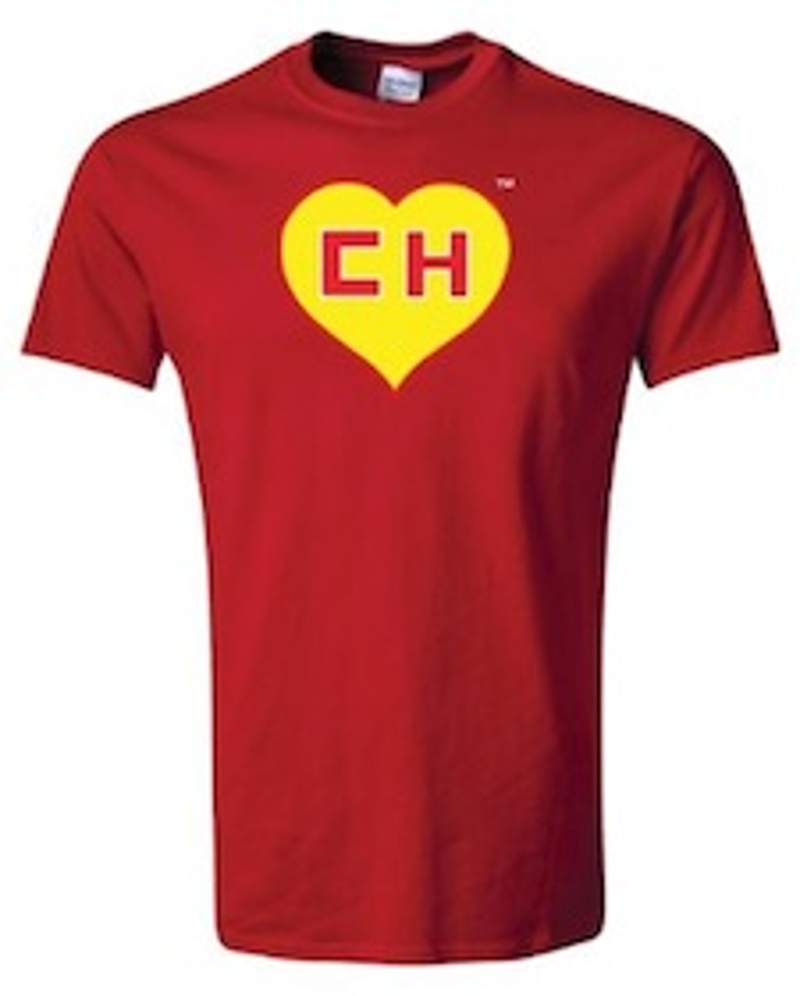