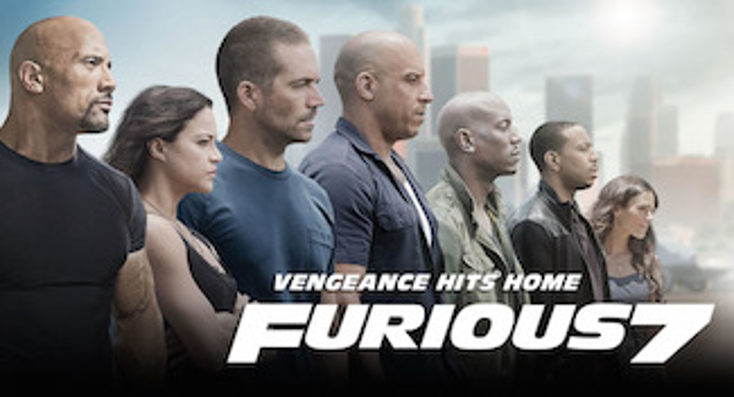 debuted last weekend with $143.6 million at the North American box office and $384 million worldwide, marking not only a franchise high but also the biggest April opening ever, according to

While the huge debut is undoubtedly fueled in part by star Paul Walker's tragic death, the success of the recent release is only the latest milestone in a franchise that continues to pick up speed year after year.

The licensing program for the brand has seen as similar trajectory as at the box office, growing with each new addition.

"It was very niche, and we didn't know how big it was going to be at the box office, but you know, cars, driving, we knew there could be something there. We started by focusing on that niche set with aftermarket auto accessories, and as the film grew up, our licensing program evolved as well, so now we have partnerships with Mattel and their Hot Wheels line to do die-cast replicas and Fifth Sun doing apparel."

Not only has the brand gone mainstream, but it's also become cross-generational, due in part to the length of time it's remained in the spotlight.

"Those people who went to see the movie in 2001 still go see all the movies and now they bring their kids," says Taylor. "That's really helped grow the franchise from a film perspective and from a merchandising perspective."

The franchise also brings in a diverse audience with non-Caucasians making up 75 percent of this weekend's audience, according to

Recent brand extensions have included a mobile racing app, a branded plane on Etihad Airways (which flies to the U.A.E., where

was filmed) and a branded ride at Universal Studios Hollywood.

And Universal's Fast & Furious joy ride shows no sign of ending, with the studio planning three more movies in the near future.