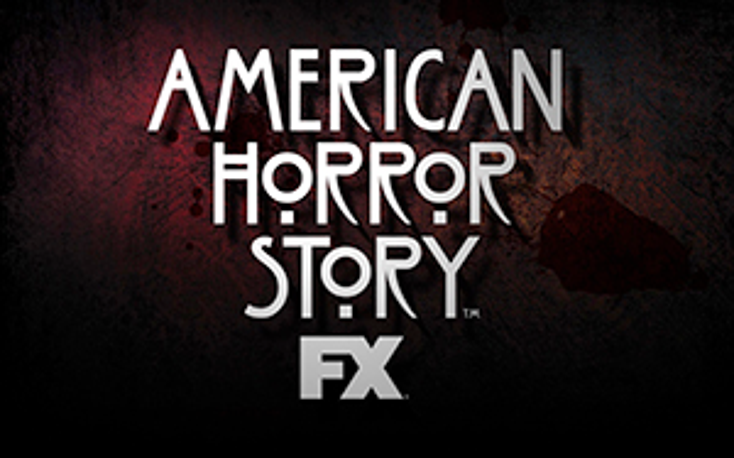 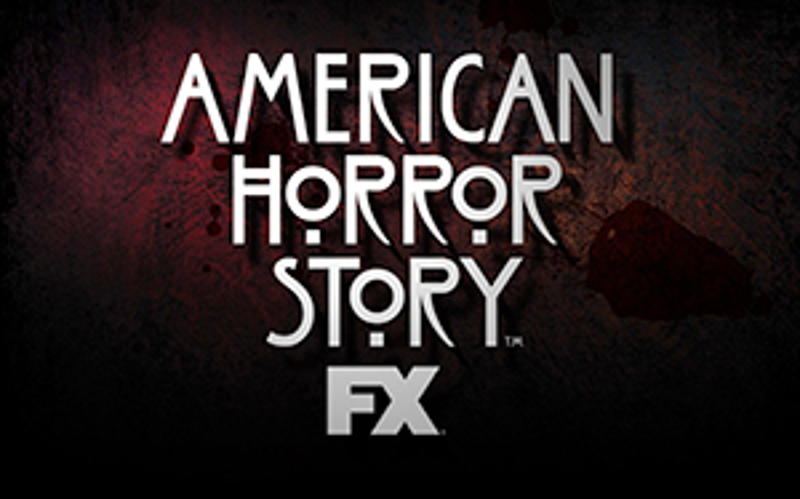 Beginning Sept. 16, guests will be able to embark through a series of mazes to encounter a number of iconic scenes and characters from the show’s various installments including Murder House (season one), Freak Show (season four) and Hotel (season five).

“‘American Horror Story' is one of the most disturbing television shows ever produced, and with such perverse storylines unfolding with each installment, Halloween Horror Nights is undoubtedly the only place that could create a living version of the nightmares that Ryan Murphy dreams up," says John Murdy, creative director, Universal Studios Hollywood, and executive producer, Halloween Horror Nights. "Plus, as a fan favorite, 'American Horror Story' has been the number one requested maze from our guests and we're excited to let them know that we listened to them and are bringing 'American Horror Story' to life."

Horror Story” debuted in 2011 and has won multiple awards including 13 Emmys and two Golden Globes, among others. The sixth installment of the series will debut Sept. 14 on FX, coinciding with the launch of Halloween Horror Nights.