Universal Preps for Despicable Me 2

Universal Partnerships & Licensing is teaming up with a range of top companies in support of Despicable Me 2. 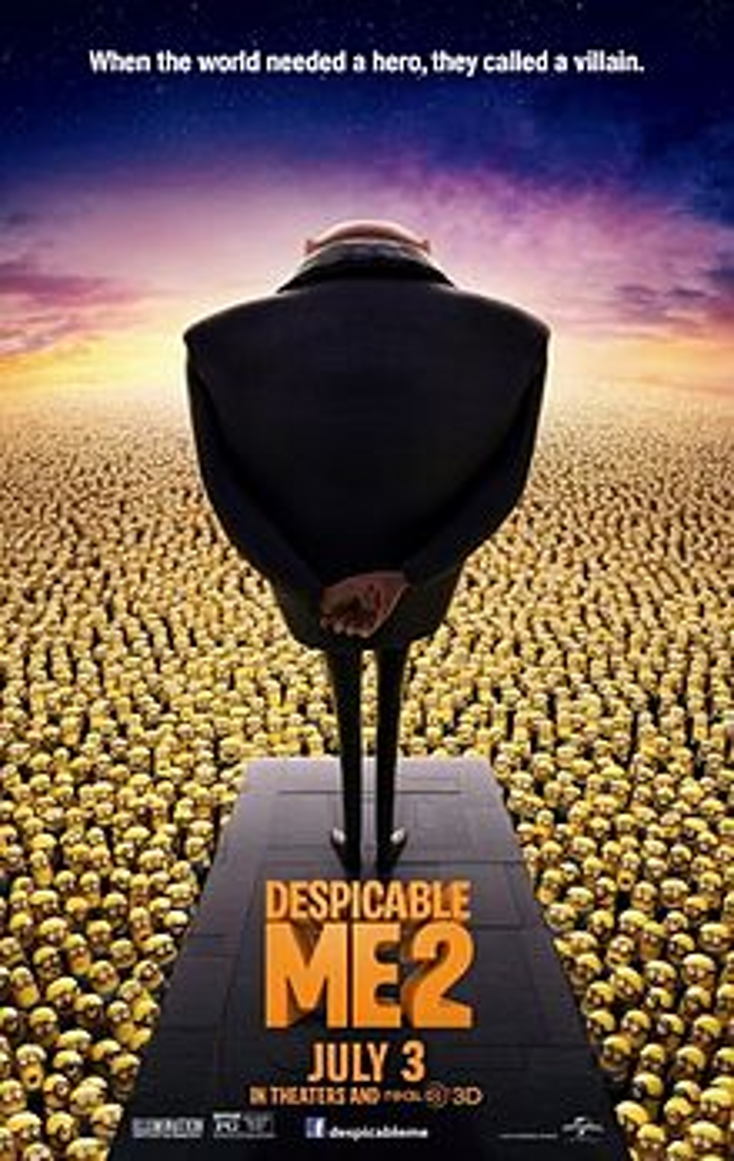 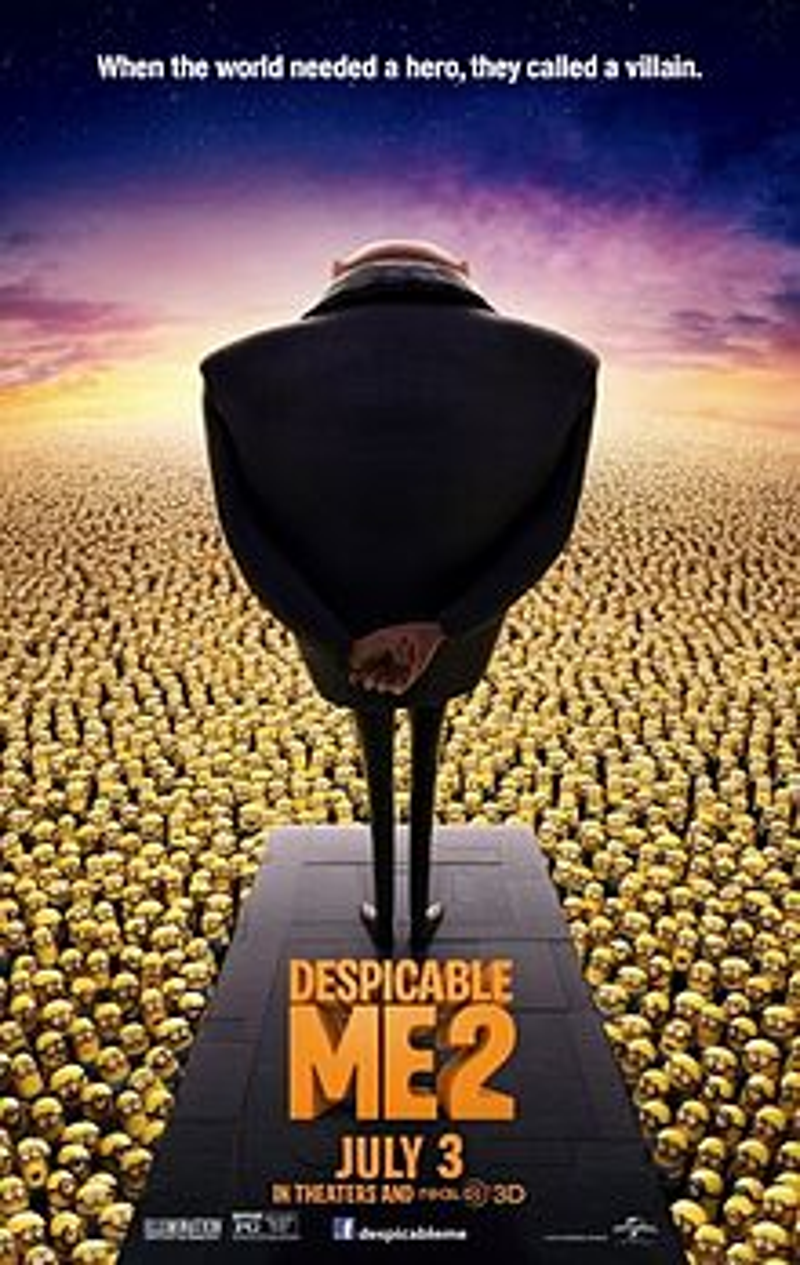 ’s Gru, his girls and the unpredictable Minions resonated with audiences everywhere, and helped us gain support from some of the world’s most popular brands heading into the sequel to Illumination’s blockbuster hit,” says Stephanie Sperber, president, UP&L. “Chris and his team created characters that people of all ages can be excited about, which is why this next installment in the franchise is one of the most anticipated of the summer and why Universal is back in the toy business for the first time since releasing