In a move to expand its current output of content for kids and families, Universal Pictures created the Universal Kids Productions group. 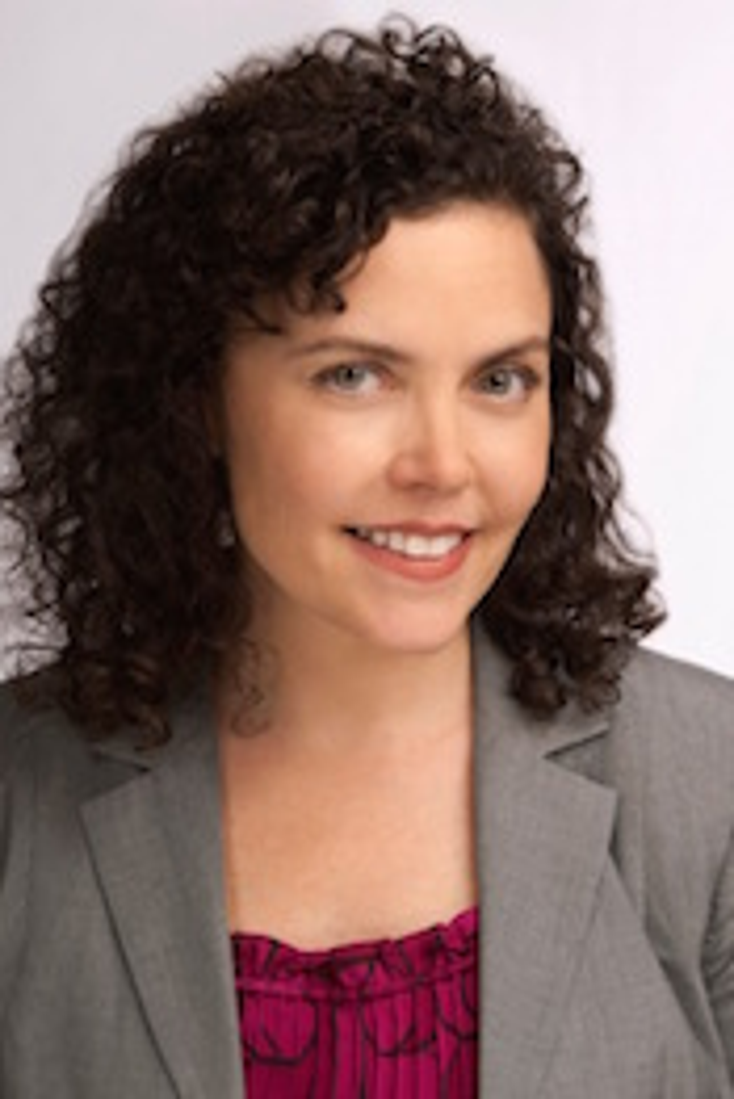 In a move to expand its current output of content for kids and families, Universal Pictures created the Universal Kids Productions group and tapped former Nickelodeon executive Teri Weiss to lead it.

Weiss will serve as senior vice president and head of kids/family development and production within the new group, reporting to Vince Klaseus, president of Universal brand development.

Universal Kids Productions will be focused on developing content for families and children, adding to current projects such as the Daytime Emmy Award-winning "Curious George" animated television series. The division will leverage the studio’s existing portfolio of intellectual property, as well as develop original content for all platforms, both on its own and through assorted partnerships. NBCUniversal will license its owned properties through its dedicated brand management and consumer products business, which also reports to Klaseus.

Weiss, a 16-year veteran of Nickelodeon, most recently served as executive

vice president of original programming for the preschool division. While at Nickelodeon, she launched a series of hits including "Blaze and the Monster Machines," "Dora and Friends," "Paw Patrol" and "Wallykazam!." As senior vice president of production and development, she solidified Nick Jr.’s position with series such as "Bubble Guppies," "Team Umizoomi" and "The Fresh Beat Band." She began at the company as executive in charge of production at Nick Jr., overseeing the groundbreaking series "Dora the Explorer."  Prior to joining Nickelodeon, Weiss was a producer on "Sesame Street" from 1993 to 1999.

“As Universal continues to grow our business and build our kids and family programming, Teri’s track record in building world-class production teams and hit series is a huge asset,” says Klaseus. “She is one of the most well-respected and accomplished executives in this space, and we are thrilled to develop new properties together and leverage Universal’s rich library of titles.”