Ubisoft has tapped a variety of licensees for products in support of its upcoming film Assassin’s Creed, in theaters Dec. 21. 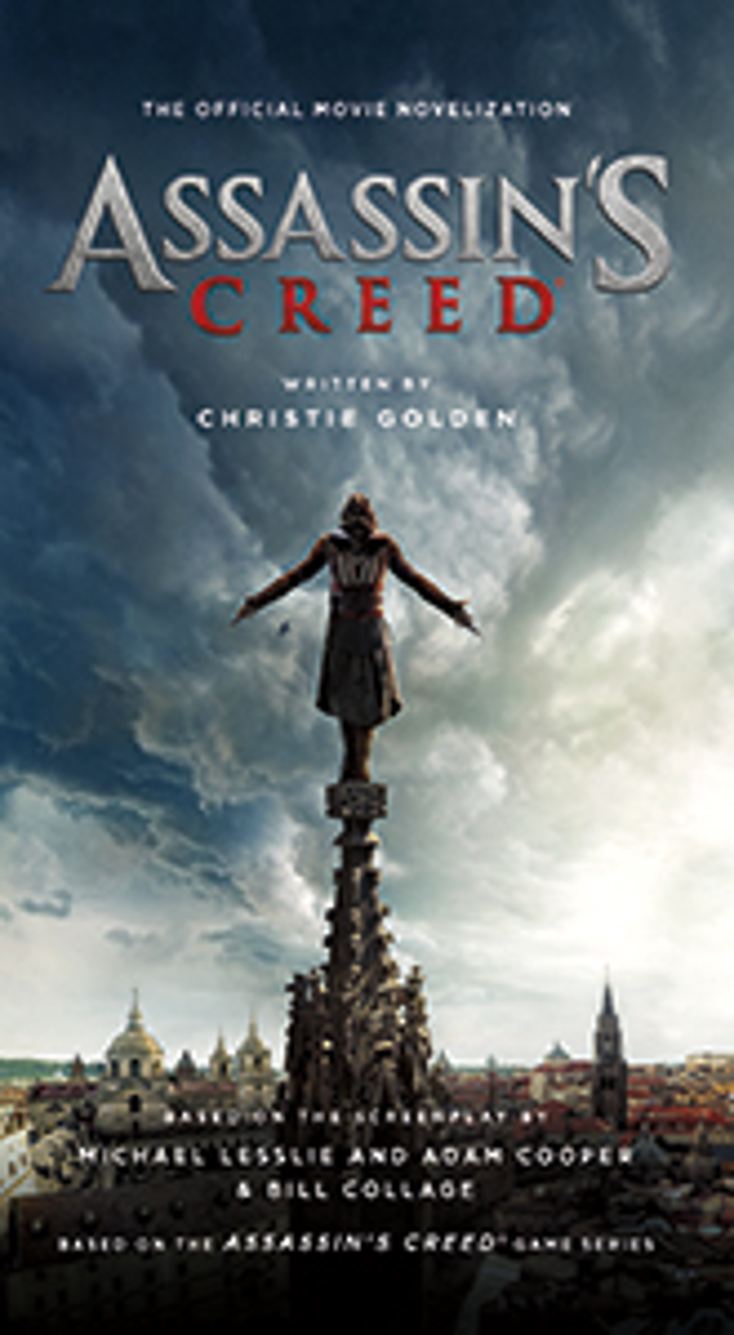 Hot Topic, Insight Editions, Bioworld and more on board to support the video game-inspired film. 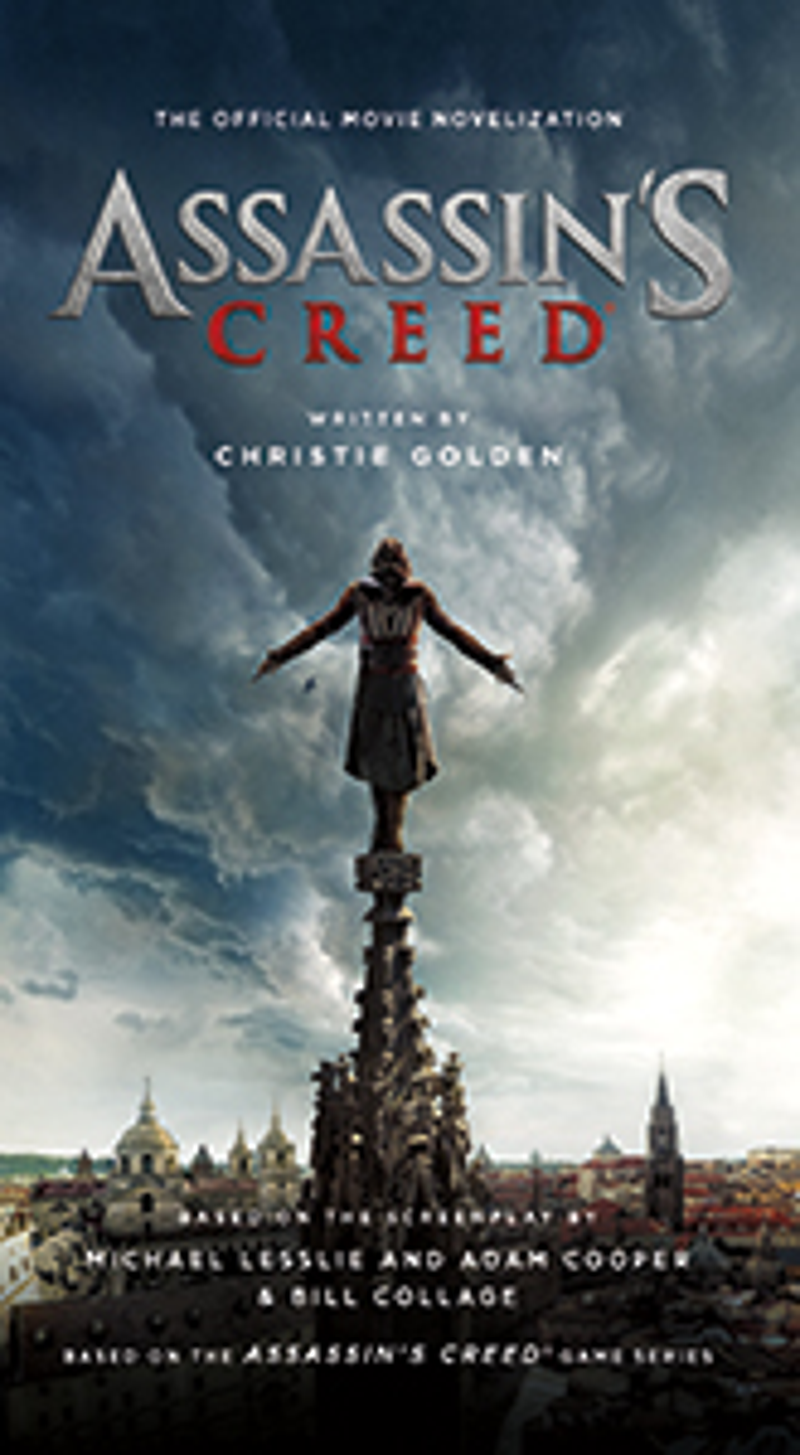 The new movie will be supported by a range of books, apparel, accessories, art and collectibles from partners such as Funko, Hot Topic, Bioworld and more.

Highlights from the upcoming merchandising program include Simon & Schuster for books; McFarlane Toys for action figures and prop replicas; Funko for a line of four POP! Vinyl figures; Hot Topic for a five-piece apparel collection; Bioworld for a range of apparel and accessories including t-shirts, ball caps, wristbands and lanyards; and Insight Editions for a range of books; among others.

merchandising program will be available at national retailers and specialty stores throughout the U.S. and Canada as well as online.

The new film will follow the story of Callum Lynch after he unlocks his genetic memories and experiences the adventures of his ancestor, Aguilar, in 15th century Spain. He discovers

that he is descended from a mysterious secret society, the Assassins, and amasses the knowledge and skills to take on the oppressive and powerful Templar organization in the present day.