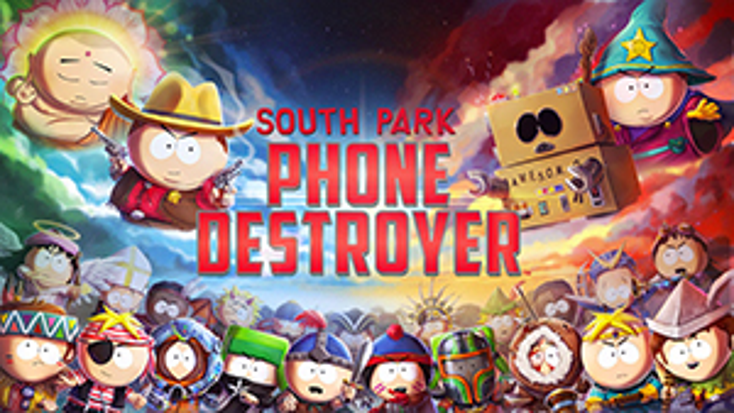 Set in the familiar “South Park” universe, players will once again assume the role of the new kid and will team up with various characters from the series to play a new game with cowboys, pirates, cyborgs and gods. The new game also features real-time, multiplayer combat and traditional trading card collecting.

“South Park: Phone Destroyer” will be available on the App Store and Google Play worldwide later this year. 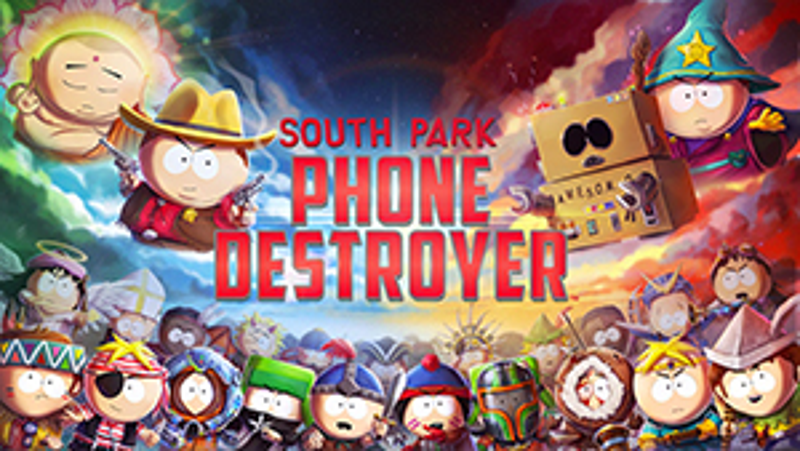