Turner International has revealed a host of deals for its extensive programming lineup. 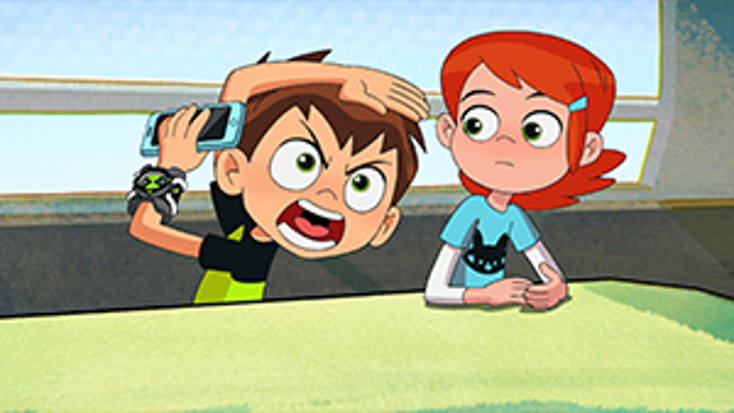 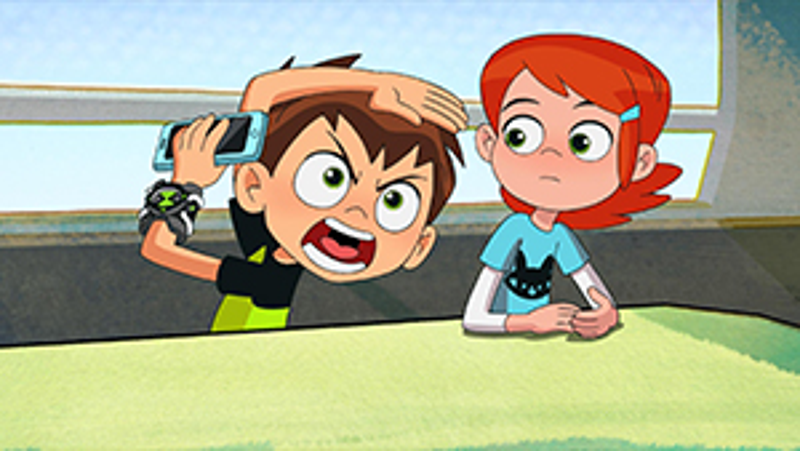 For its kids’ portfolio, Turner’s Cartoon Network has partnered with a host of international networks for “The Powerpuff Girls” and “Ben 10.” Both series will now begin airing on Citv in the U.K., Gulli in France and Stan in Australia. Meanwhile, Disney Channel in Germany, Switzerland and Austria as well as TV5 in the Philippines have picked up the “The Powerpuff Girls” and GMA in the Philippines has picked up “Ben 10.”

Turner will also present of a slate of programming at MIPTV, including new dramas “4 Blocks” (from TNT Serie in Germany) and “Will) (TNT); new comedies “I’m Sorry” and “Those Who Can’t” (both truTV); Adult Swim’s “Rick & Morty,” “Robot Chicken” and “Samurai Jack”; and the kids’ series “Mighty Magiswords,” “The Amazing World of Gumball,” “Adventure Time” and “We Bare Bears”; and the first Boomerang original series “The Happos Family.”