Turner’s kids&#39; brand Toonami has snapped up the latest installment of the "Dragon Ball" franchise from Toei Animation in South and Southeast Asia. 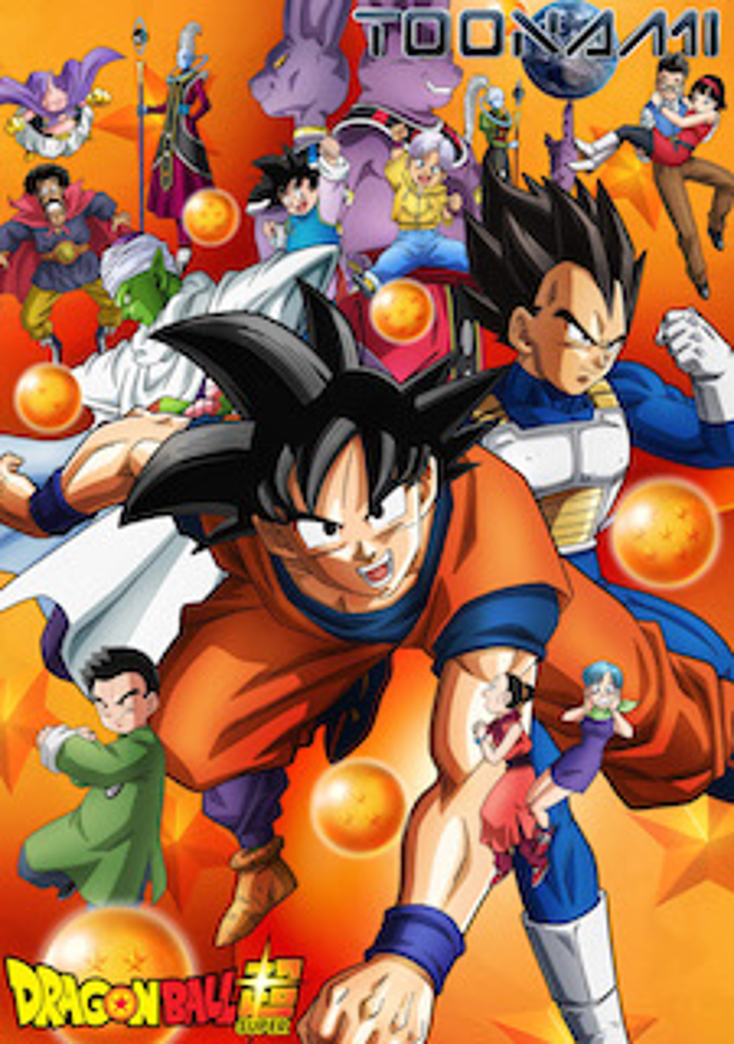 Turner’s kids' brand Toonami has snapped up the latest installment of the "Dragon Ball" franchise from Toei Animation in South and Southeast Asia.

"Dragon Ball Super" (52x30) is the first all-new "Dragon Ball" television series to be produced in nearly 20 years, and will make its pan-regional launch on Toonami in mid-2016. It will be an exclusive first-run premiere on Toonami in Southeast Asia and India, which will also mark the show's English-language world premiere.

“This announcement is huge for fanboys and girls in Asia. 'Dragon Ball' is undoubtedly the original and world’s biggest anime export, and is a cornerstone of our programming on Toonami,” says Mark Eyers, chief content officer, Turner’s kids networks, Asia Pacific. “Since the channel launched in 2012, Toonami has been airing episodes of 'Dragon Ball Z' and 'Dragon Ball Z Kai,' and to premiere 'Dragon Ball Super' demonstrates the channel’s continued commitment to securing must-have and must-see content, first on Toonami.”