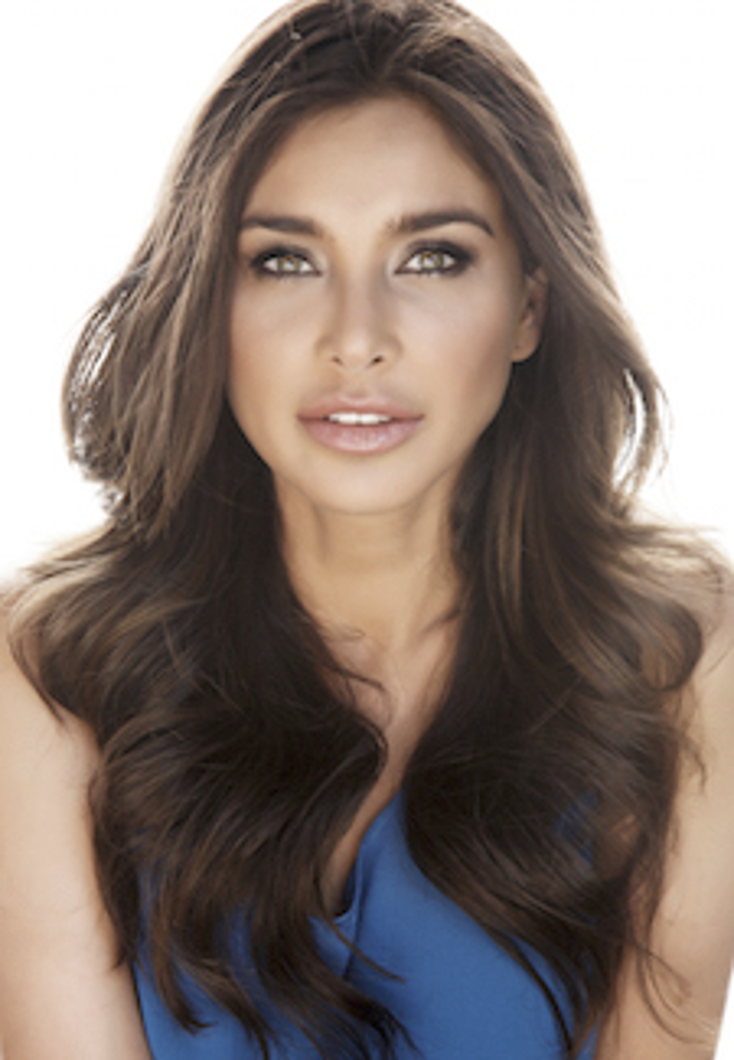 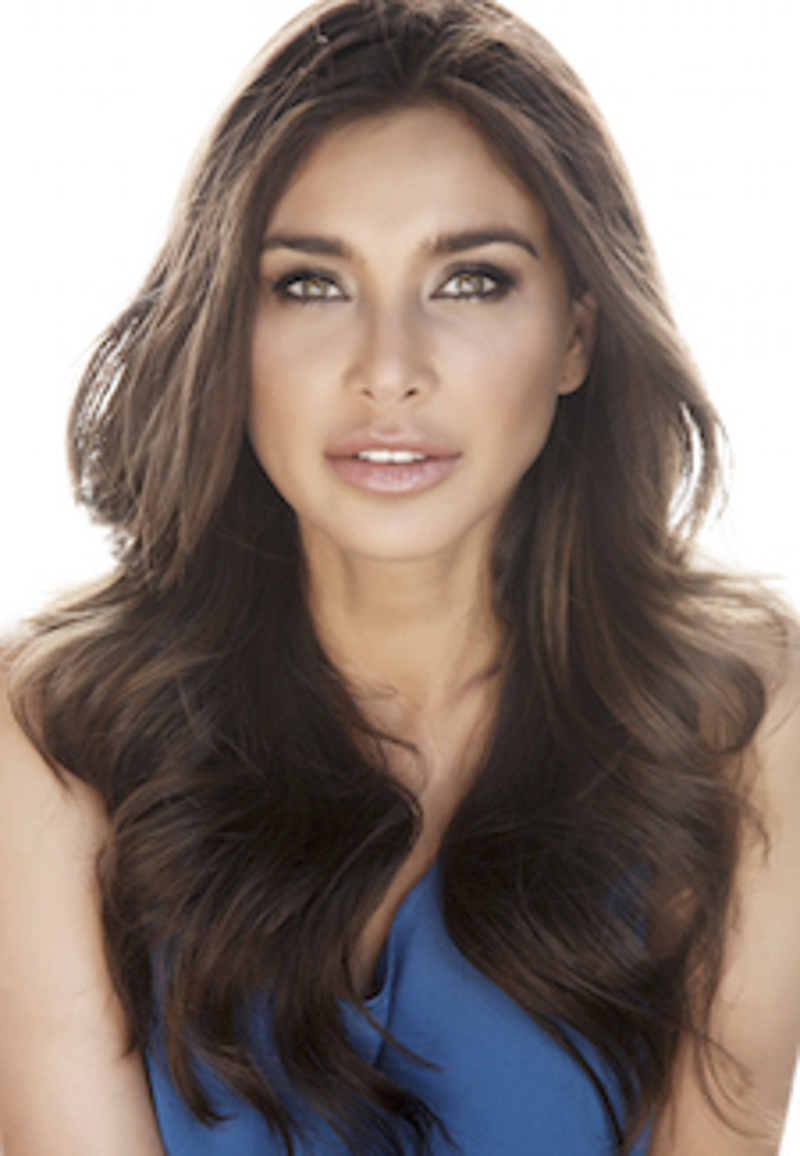 The new company has appointed The Licensing Shop to develop a consumer product program inspired by Ray, who was named one of the 10 Most Beautiful Indian Women of the Millennium by the

and starred in the Oscar-nominated Canadian film

. In 2009, Ray was diagnosed with bone cancer and has since become an advocate for cancer research and support.

“I have always had a multifaceted career that has taken me down interesting and sometimes unexpected paths,” says Ray. “It’s very exciting to have the opportunity to develop my own brand which will reflect both my style and my philosophy.”

“At The Licensing Shop, we are discerning about the properties and talent that we work with,” says Nancy Fowler, co-founder, The Licensing Shop. “We are thrilled to be representing such an inspirational talent like Lisa Ray.”