Studio 100 Film is making its first-ever appearance at the American Film Market this week. 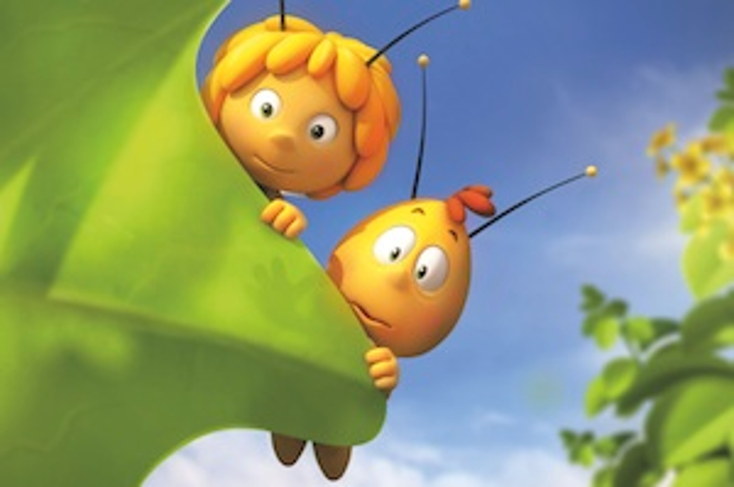 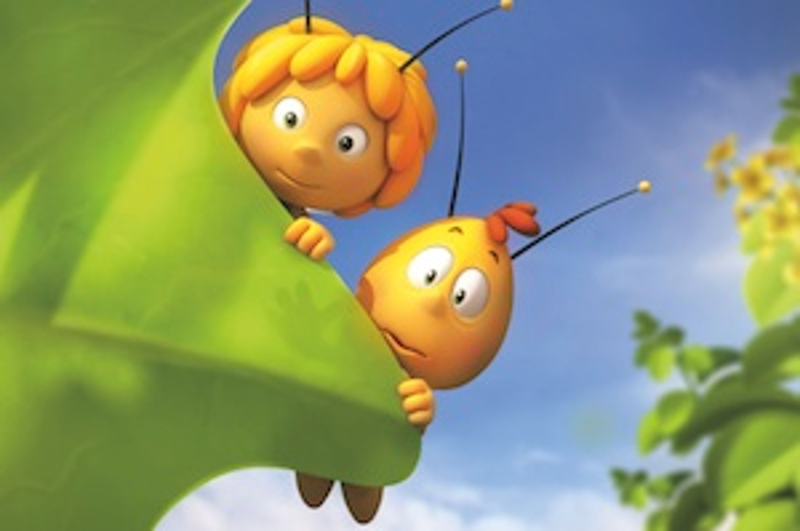 and also including the feature films

The recent launch of Studio 100 Film, which will handle all worldwide cinematic film sales, formalizes Studio 100’s plans for growth into the movie business.

“Following on from the recent worldwide success of the new animated TV series ‘Maya The Bee,’ we are thrilled to offer the stereoscopic 3D

The company has already sold

to Universum Film for the German-speaking territories. Also on board are Monolith