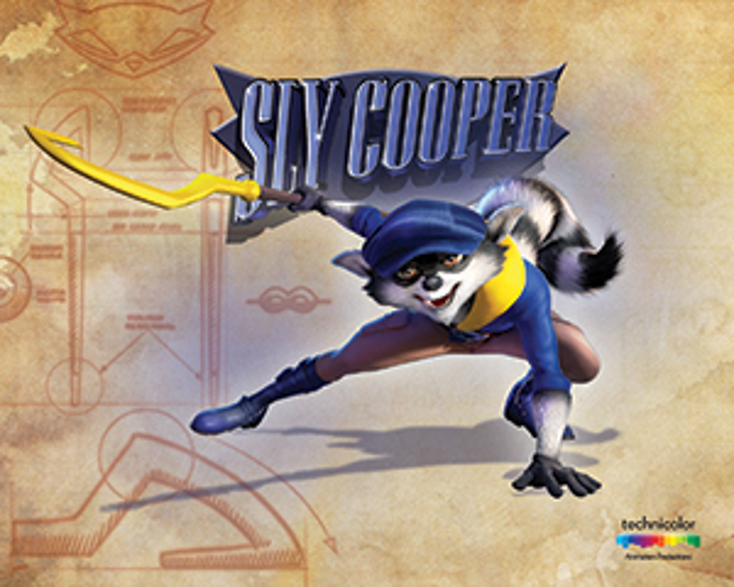 “Sly Cooper” follows the adventures of a charismatic raccoon, a modern-day Robin Hood, who restores justice to his city one theft at a time. Sly is aided by his two best friends, a hippo named Murray and a turtle named Bentley. Hot on his trail is Inspector Carmelita Fox, an upright cop with a crush on the bandit, as well as a band of villains.

Global distribution for the series, as well as licensing and merchandising rights, will be managed by PGS.