The company behind ‘Baby Shark’ dives into new genres to extend the brand. 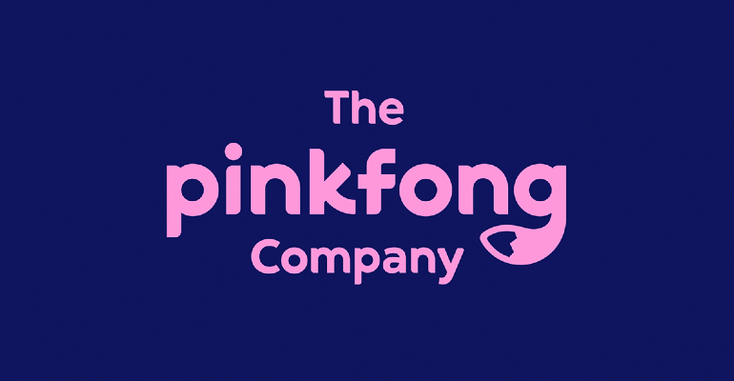 The name change marks a new chapter for the global entertainment company where it will expand content genres, original content, and IP and international business.

"Over the past decade, our business has expanded from providing educational services into creating content and products that connect people around the world regardless of ages and backgrounds", says Min-seok Kim, chief executive officer, The Pinkfong Company. "We are excited to introduce our new name, The Pinkfong Company, at this defining moment as we move forward to the next chapter of our journey. With enhanced content initiatives, we are dedicated to continuing to create fun, enjoyable, and meaningful content to provide exceptional experiences for audiences everywhere."

As part of its plans to bring its content to a wider audience, The Pinkfong Company announced its first-ever digital comics and novels series, "Moon Shark."

Co-produced with M Story Hub, the digital content company, Moon Shark depicts teenage romance, with a hint of fantasy accompanied by K-Pop- and EDM-inspired songs. In addition to digital comics and novels, digital singles for the series will be available on music streaming platforms and its YouTube channel.

The Pinkfong Company also enters the sports entertainment business for families by establishing a joint venture, "Rhythm and Jenny" with Yeon-jae Son, a two-time Olympian.

Following the launch of the "Moon Shark" series, The Pinkfong Company is focusing on developing content and brand-new original IPs, including a 2D animated series and a 3D animated show depicting the dynamic daily life of human characters.

In addition to offices in Seoul, Los Angeles, Shanghai, and Hong Kong, The Pinkfong Company opened its fifth office in Singapore to fuel growth across the Southeast Asia market.