SyFy has tapped the licensing agency Earthbound to create a program for its sci-fi sensation, Sharknado. 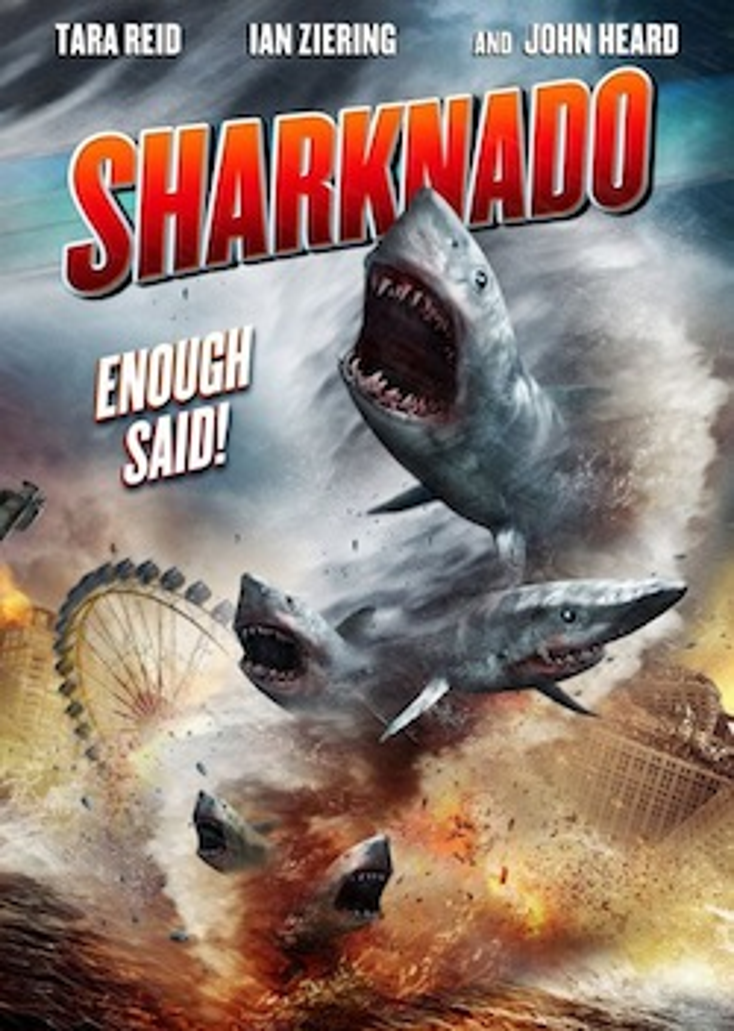 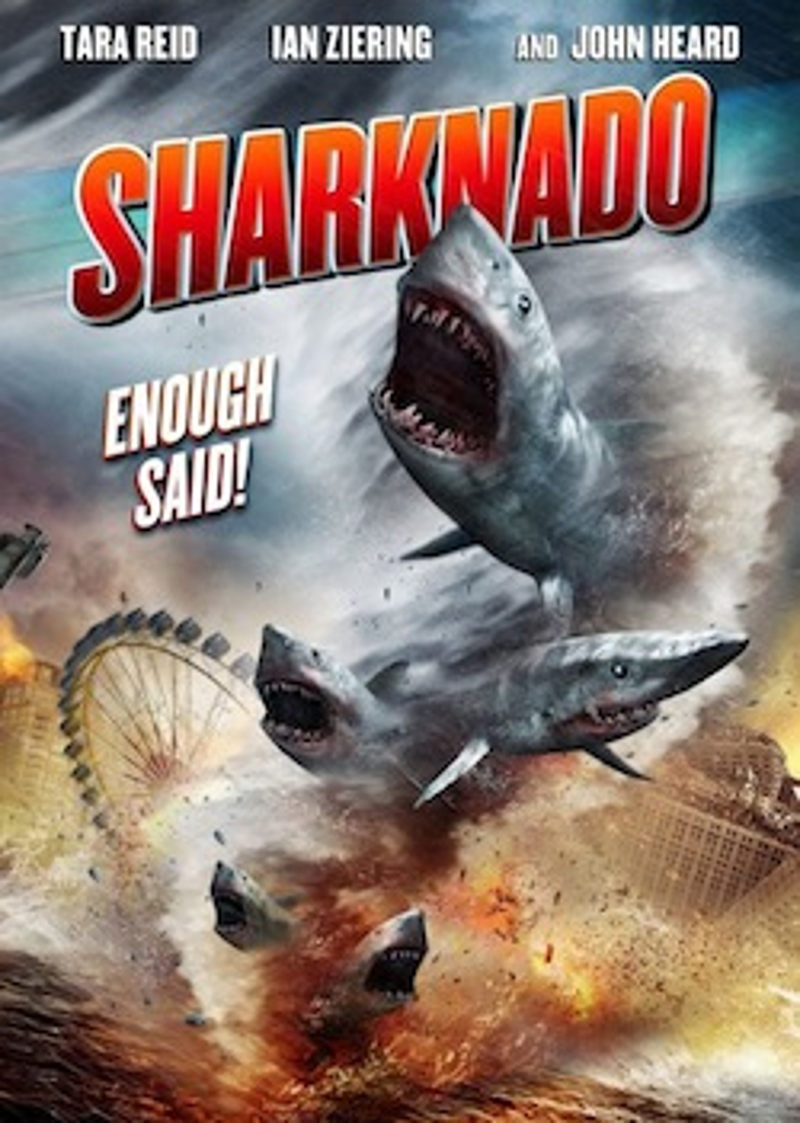 The SyFy channel’s fictional film generated the most social buzz of any telecast in the network’s history, with more than 500,000 mentions on social media following the TV movie’s July 11 premiere. SyFy is already planning a follow-up,

, which will take place in New York City and is set to debut in July 2014.

“The public’s appetite for the incredible Sharknado franchise has been remarkable,” said Jeff Li, vice president, Syfy Ventures. “The bold and over-the-top Sharknado brand is the perfect fit for a wide range of fun merchandise, providing partners with the unique opportunity to drive consumer excitement and retail sales.”

Earthbound plans to feed the Sharknado frenzy with a wide range of merchandise that will include fashion tees, bags, posters, accessories, costumes and gaming products.

first wave of Sharknado t-shirts will hit retail across the U.S. in the coming weeks.

“The worldwide response to Sharknado has again proven the power of Syfy,” says said Jeffrey Cohen, co-founder and president, Earthbound. “We look forward to launching a major program with Sharknado and other strategic product extensions with Syfy.”