LATIN AMERICA–Sesame Workshop has named Mattel to serve as the master toy licensee for “Sesame Street” in the Latin American region. 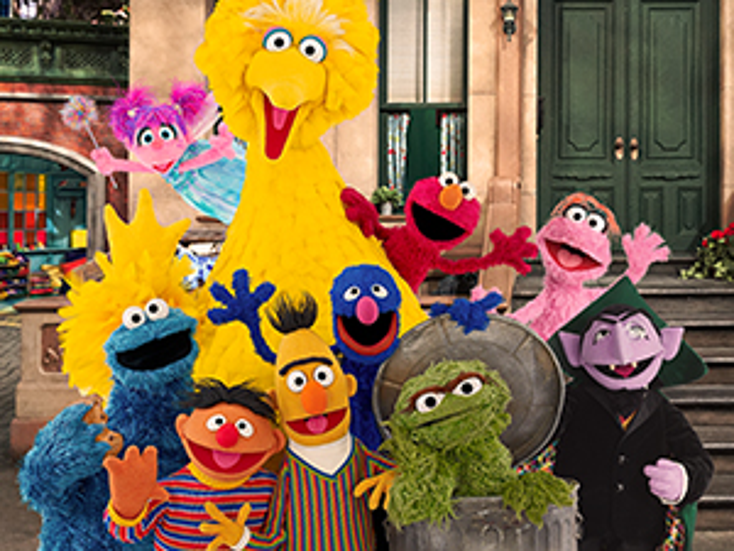 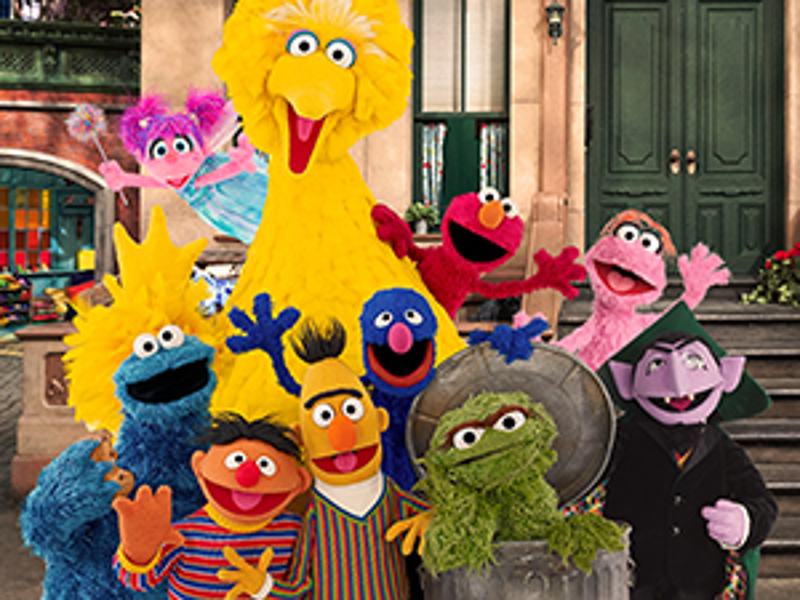 The new, comprehensive toy line for the region is set to include a host of products, ranging from plastic figures to feature plush, and will feature a variety of the series’ beloved characters including Elmo, Cookie Monster and Abby Cadabby. Bert and Ernie will also have leading roles for the first time in the region. Mattel’s upcoming toy collection will be available in the region in May 2018.

In addition, “Sesame Street” will be featured in Mattel’s Mega Bloks-branded preschool construction sets across the U.S., Canada and Latin America, beginning in spring 2018.

Furthermore, Sesame Workshop has re-launched the classic preschool series as “Sésamo” in the region. The re-branded series is now available in both Spanish and Portuguese on key networks such as Mexico’s Televisa, Colombia’s Señal Colombia, and Brazil’s Gloob, TV Cultura and TV Brasil. It is also available

“Mattel has made a strong commitment to ‘Sésamo’ in designing a robust Latin-focused line,” says Steve Youngwood, chief operating officer, Sesame Workshop. “We’re also thrilled to work with Mega Bloks in North America and Latin America to create construction set toys that spark kids’ imaginations and encourage creative play. This collaboration will strengthen our offerings and help us fulfill our mission of helping kids grow smarter, stronger and kinder.”