Saban Brands has announced “Power Rangers Dino Super Charge” as the title of the upcoming season of "Power Rangers," premiering on Nickelodeon in early 2016. 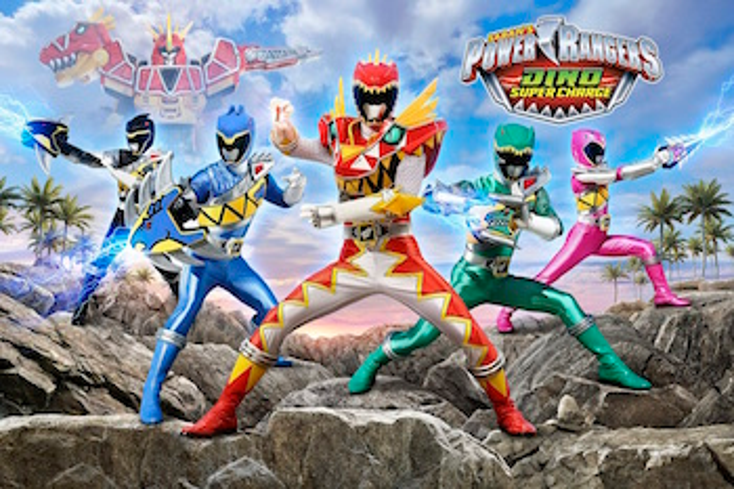 Saban Brands has announced “Power Rangers Dino Super Charge” as the title of the upcoming season of "Power Rangers," which will premiere on Nickelodeon in early 2016.

This season will follow the Power Rangers as they continue their quest to unite all 10 Energems by tapping into brand-new battle gear, Zords and Megazords to save the universe. Additionally, for the first time in franchise history, there will be 10 Power Rangers on the same team.

but will be super-charged with history- making twists and turns and, of course, epic new villains, Zords and Megazords, making this one of the best seasons yet.”
Power RangersSaban Brands