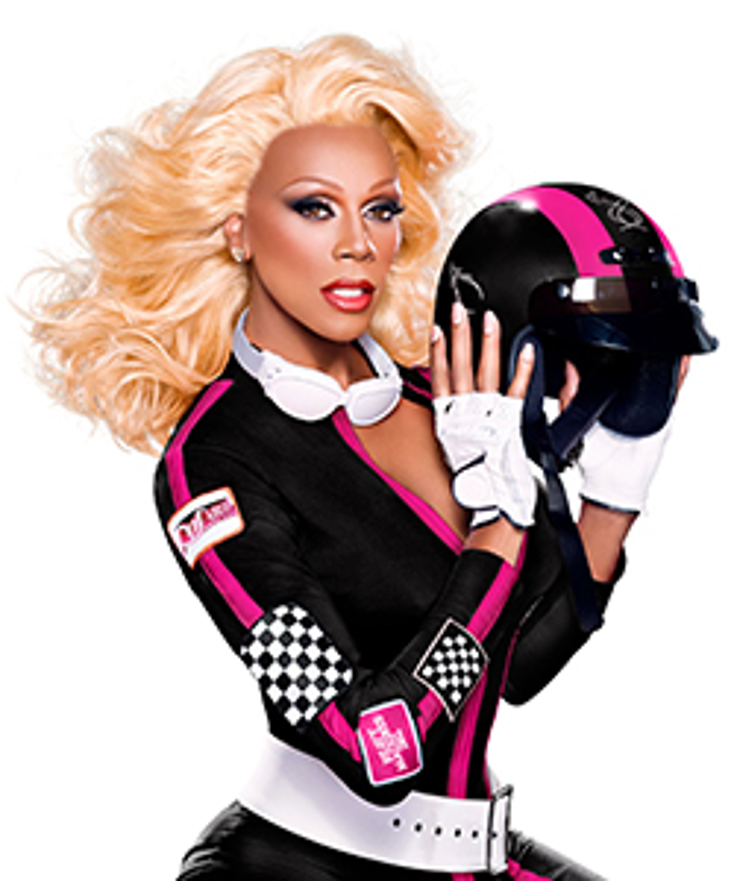 The drag queen icon will further extend his brand in the beauty category with color cosmetics, fragrances and more. 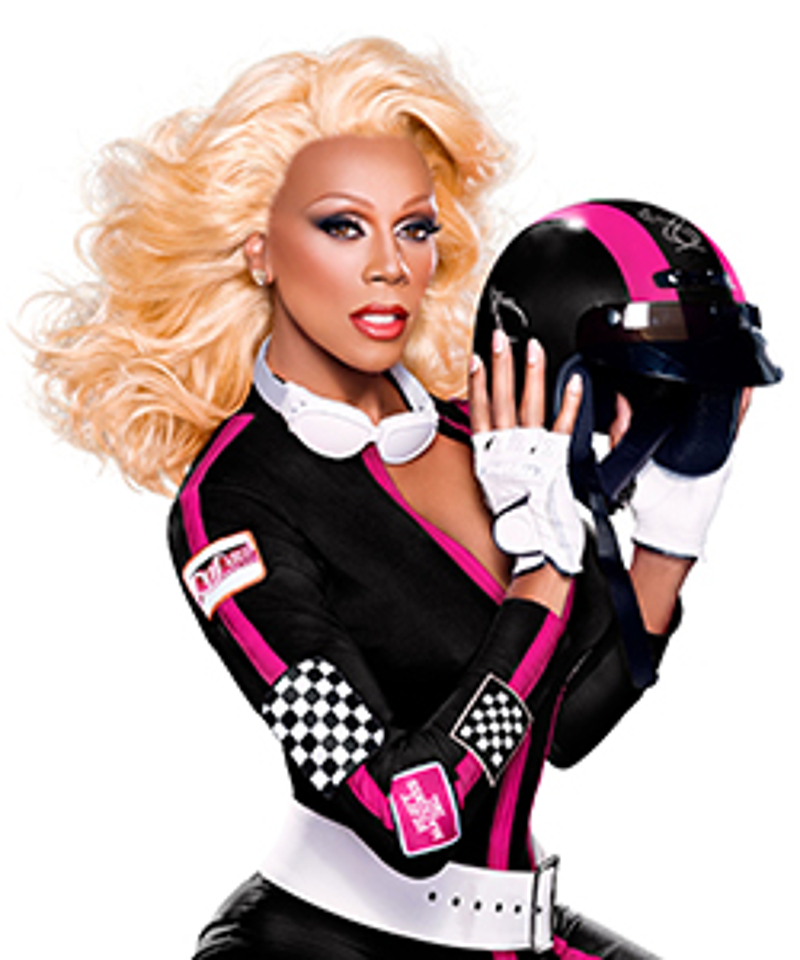 ACI Licensing will now seek out opportunities in the beauty category, including color cosmetics and fragrances, for the popular drag queen.

RuPaul rose to fame in 1993 following the release of “Supermodel (You Better Work),” as well as the 1996 VH1 variety show, “The RuPaul Show,” and a 7-year deal with M.A.C. Cosmetics. The drag queen is also known for his reality competition series “RuPaul’s Drag Race,” which will launch its 10th season on VH1 this year, and RuPaul’s DragCon, which debuted in 2015 and brings in 75,000 attendees annually.

Most recently, RuPaul was named one of

100 most influential people of 2017 and reaches a diverse audience through platforms including social media, music, events, radio, podcasts and television.