Warner Bros., MGM, Viacom and more have costumes lined up with Rubie's. 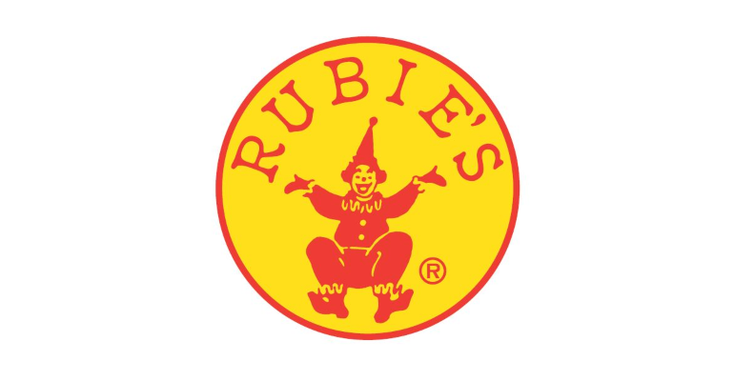 Rubie's Costume Company is preparing for Halloween with new costumes based on upcoming movies from Warner Bros., MGM and Viacom.

On the DC front, Rubie's will launch new costumes for characters inspired by "The Suicide Squad," which joins an assortment of DC costumes for adults, kids and pets. Rubie's will include costumes of DC Super Heroes Batman, Wonder Woman, Aquaman and Superman alongside villains Joker, Riddler, Harley Quinn and more in styles from classic comics to the latest live-action film adaptations.

Rubie's continues its partnership with Viacom, rolling out new costumes for "PAW Patrol: The Movie," which hits theaters this August. New costumes for pups Ryder, Marshall and Skye will be added to the collection of Rubie's costumes from the "PAW Patrol" TV show. Beyond Paw Patrol, Rubie's will debut new adult and child costumes for the "Top Gun" sequel, "Top Gun: Maverick."

"The future is bright at Rubie's," says Joel Weinshanker, managing partner, Rubie's. "We will continue to dominate the Halloween space and make it even clearer to everyone that there is only one place like home for Halloween – Rubie's."