EUROPE–Valiant Entertainment has appointed Rocket Licensing to manage the U.K. licensing program for its portfolio of comic book titles and graphic novels. 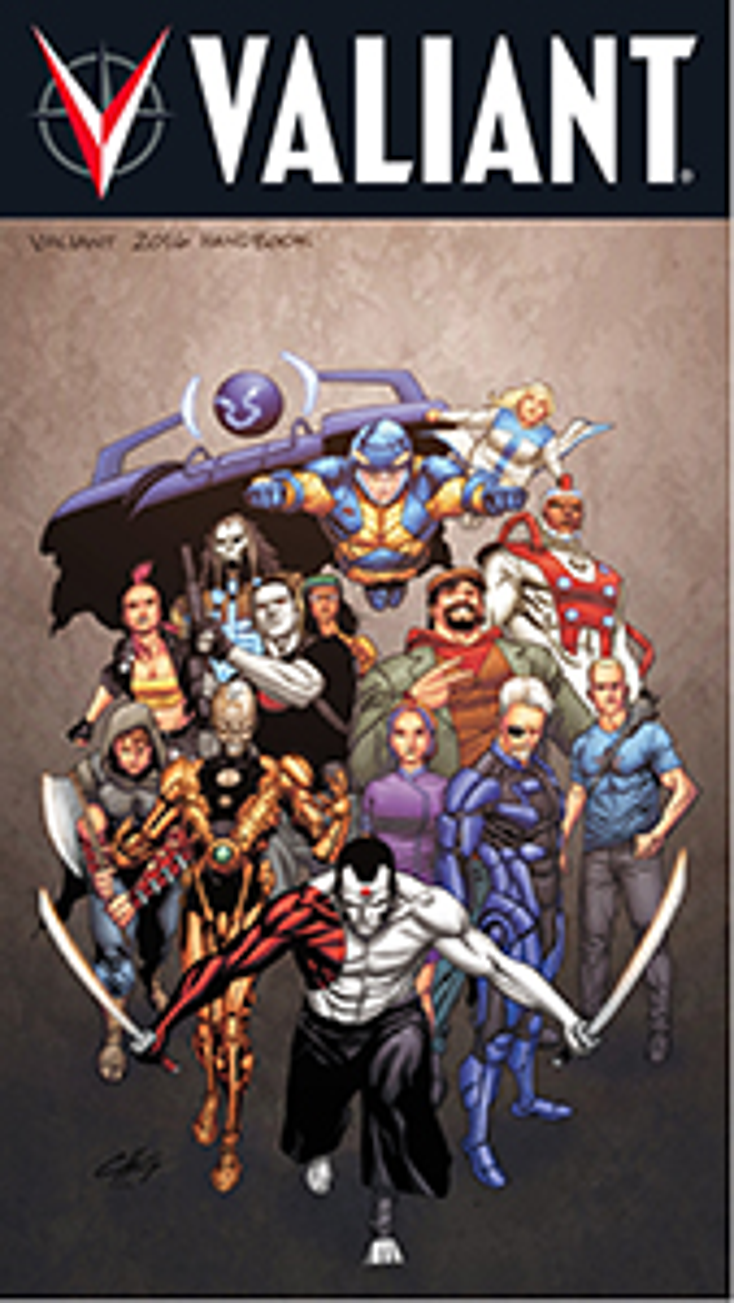 The representation agreement follows Valiant’s recent agreement with Sony Pictures for five films based on its characters like Bloodshot, Harbinger and Faith. 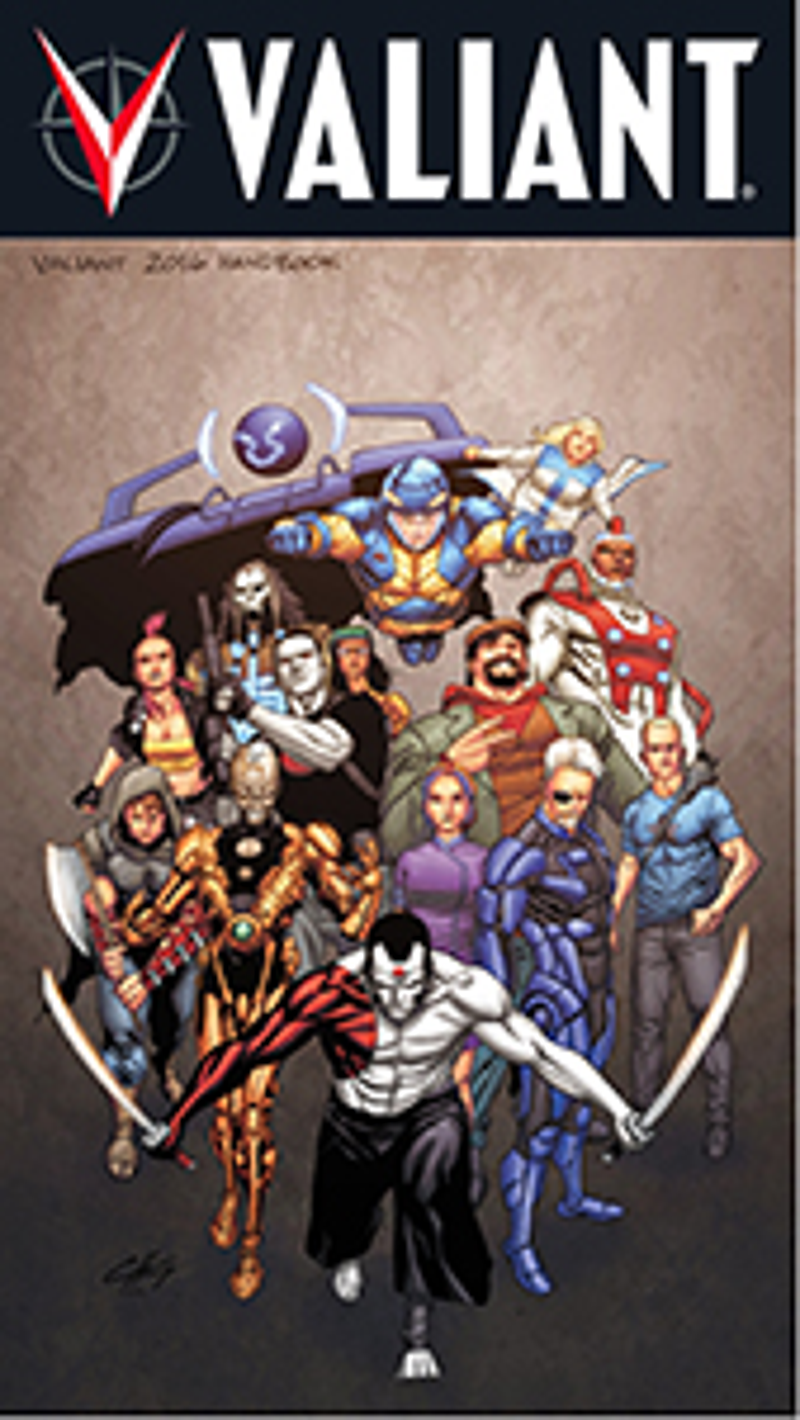 Rocket Licensing’s appointment comes as the development of the Valiant Universe takes steps into new mediums. Most recently, the entertainment company signed a five-picture deal with Sony Pictures to bring characters such as Bloodshot, a former solider with powers of indestructibility and regeneration; Harbinger, a group of teenage super-powered outcasts; and Faith, a comic-book-fan-turned-superhero, to the screen.

Valiant Entertainment was founded in 1989 and was re-launched in 2012.

“We couldn’t be more pleased to add Rocket Licensing to our roster of international agents,” says Russ Brown, president, consumer products and promotions, Valiant Entertainment. “Rocket is a proven entity in the market and glad they have the vision and insight to see the mutual growth opportunity.”

at Brand Licensing Europe, taking place Oct. 10-12 at London’s Olympia, with the first products scheduled to launch in fall/winter 2018.

“We are delighted to be working with a major name in comics and graphic novels that has reinvented itself with stunning success for a new generation of comic fans,” says Rob Wijeratna, joint managing director, Rocket Licensing. “The success of Valiant’s slate of characters and its screen potential–already being realized–make it one of the most exciting licensing opportunities in the fast-growing area of comic-related media.”