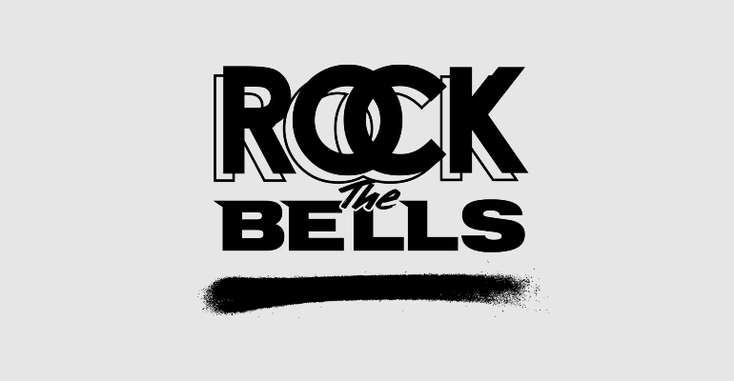 This month, the company extended the brand beyond its SiriusXM radio channel with the launch of a new multi-platform destination dedicated to celebrating, honoring and preserving classic hip-hop through a modern lens.

“Our new hires represent some of the most diverse and talented industry execs with a deep knowledge and passion for Hip Hop culture,” says James Cuthbert, president, Rock The Bells. “I am beyond excited to welcome them to the team and look forward to working hand in hand to accelerate the growth and vision of Rock The Bells.”

New Rock The Bells hires include:

head of talent: Smith comes to Rock The Bells with more

than 20 years of experience in storytelling, creating partnerships with entertainment-focused brands and pop culture celebrity talent. Most recently, Smith served as the talent producer for the CDC campaign

You Will See Me,

which encourages the African American community to wear their masks to slow the spread of the COVID-19 virus and included Viola Davis, Simone Biles, Questlove, Stephen A. Smith and LaLa Anthony.

head of content:  Storyteller, producer and entertainment executive Cayo has built and created content and entertainment platforms for consumers across generations over his 20-year career in the entertainment industry. Prior to joining Rock The Bells, Frantz worked for brands such as MLB Advanced Media, ESPN, Red Bull, AfroPunk, BET and Fox Soul. Most recently, Cayo was the executive producer of the BET Experience, an African American cultural festival for multi-generational consumers, where he oversaw the production of celebrity basketball games, Genius Talk shows with celebrities and the amplification of content over multiple media and social platforms.

Alex Grant, vice president, sales: Grant comes to Rock The Bells with more than 20 years of experience. His efforts and leadership have been instrumental in building the monetization foundation of some of the world’s most successful consumer internet and media startups. Grant founded the Chicago offices for both Twitter and Snap, hired the teams and built revenue from $0 to 9 figures prior to successful public offerings (2013 and 2017 respectively). His work with Gatorade while at Snap earned a Grand Clio in 2016 and two Gold Clios in 2017. Most recently, Grant designed, recruited and built the brand partnerships business as head, global sales, Overtime Sports. As the first commercial employee, Grant led the team through its initial explosive growth and groundbreaking partnerships with Converse, Gatorade, EA, Nike, McDonalds, Milk PEP, Boost Mobile and countless others. His work created the foundation for the recently announced Series C valuing the company at more than $250 million.

is a product specialist with a strong knowledge of current market trends and an analytical ability to interpret past successes to drive company growth in today’s market while maintaining brand integrity. She comes to Rock The Bells with more than 20 years of experience at top global brands including Yeezy, Tommy Hilfiger, Armani Exchange, Guess, Lucky Brand and GAP.

Mary Almonte, director, social media and digital marketing: Almonte joins RTB with over a decade of leadership experience in the digital industry across entertainment, news and pop culture. Almonte has led work at Emmis Communications, where she grew their social audience and activated that audience to sell out Summer Jam 2017. Almonte also led the team that won a Clio award for amazing insight-driven work on Global Citizen in 2016.