Metallica has embraced the “Stranger Things” collaboration – a rarity for the band. 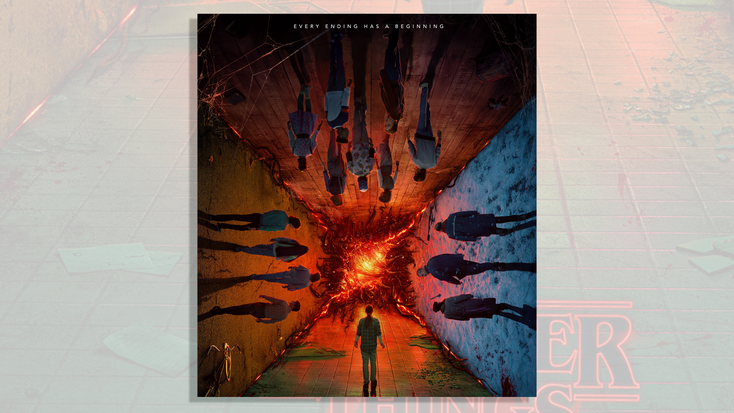 Promotional image for "Stranger Things 4."Netflix
Gen Z is now listening to thrash metal. During the fourth season of “Stranger Things,” rock band Metallica’s classic track, “Master of Puppets,” was featured in a now-pivotal scene from the series. Since the episode’s airing last month, the single – first released in 1986 – saw a

and has garnered a new generation of Metallica fans.

We could chalk this up to

as classic brands and artists are getting a new lease of life thanks to the streaming platform. However, the Metallica collaboration is different. The San Francisco-based band isn’t known for jumping on trends. Some may remember how the quartet, which formed in 1981, resisted making music videos for MTV (back when bands needed to make videos) until 1989 with “One” from the album, “… And Justice for All.” While Metallica has licensed its brand for

and apparel lines with

(most with a tie-in to a charity), it’s rare when the band licenses songs from its catalog.

the resurgence of “Master of Puppets,” Metallica has

with them backstage at Lollapalooza in Chicago, where they played the song as

clips from the series

flashed in the background. Metallica also released a collaboration with Netflix for a line of

Related:Strange Times: What Movie Production Stalls Could Mean for Streaming

So, why did Metallica run with the “Stranger Things” ball? They’re fans of the series. In the TikTok clip with Quinn, vocalist/guitarist James Hetfield says how he and his family bond watching the series. Tye Trujillo, son of Metallica bassist Robert Trullijo, played guitar

on the remastered track

for the series’ soundtrack. It’s truly a family affair for Metallica, perhaps the most organic collaboration for the band outside of instrument endorsements like

, where you can learn to play songs from the band’s catalog – including “Master of Puppets” – from Hetfield and guitarist Kirk Hammett.