Cartoon Network Enterprises has named Funko as the master toy partner for the Adult Swim animated series “Rick and Morty.” 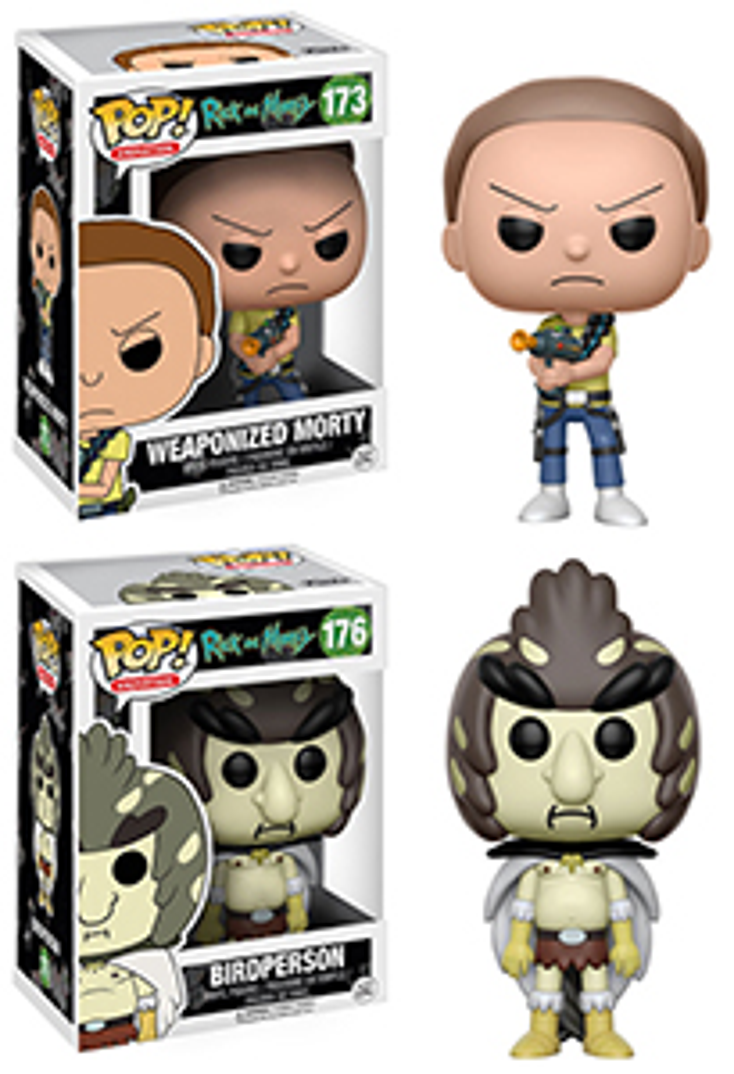 Fan favorite characters, including Bird Person and Mr. Poopy Butthole, will be featured in the upcoming toy lines. 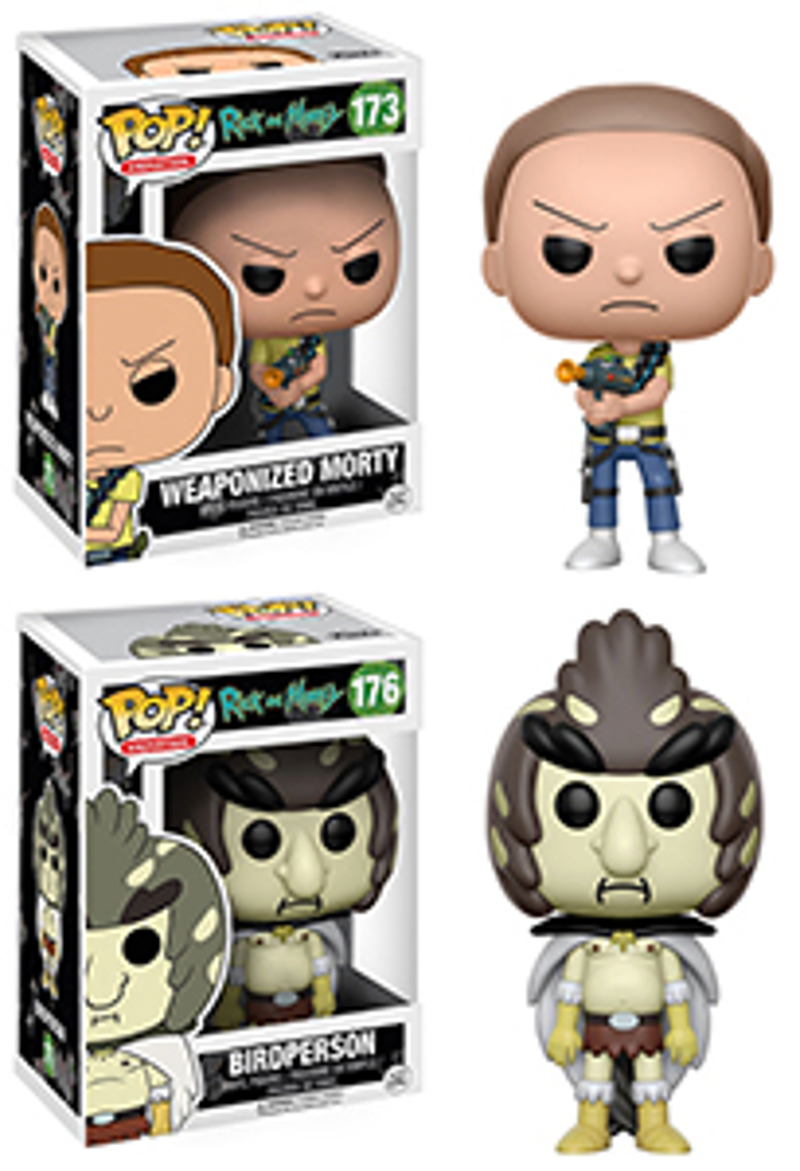 The company will also release the brand's first fully-posable, articulated action figure line. Each character in the 5-piece collection–Rick, Morty, Mr. Poopy Butthole, Mr. Meeseeks and Bird Person–will also include a bonus piece that will allow fans to build their own Snowball figure.

A host of additional products, ranging from roleplay toys to novelty housewares and home décor, as well as apparel and accessories, are also included in the partnership and will

begin rolling out later this year.

Funko’s new “Rick and Morty” timelines are set to begin rolling out this April and May.

To find out more and buy tickets while they last, click here.