The BMW M240i will be available in the game’s item shop, where you can purchase items to use in-game. 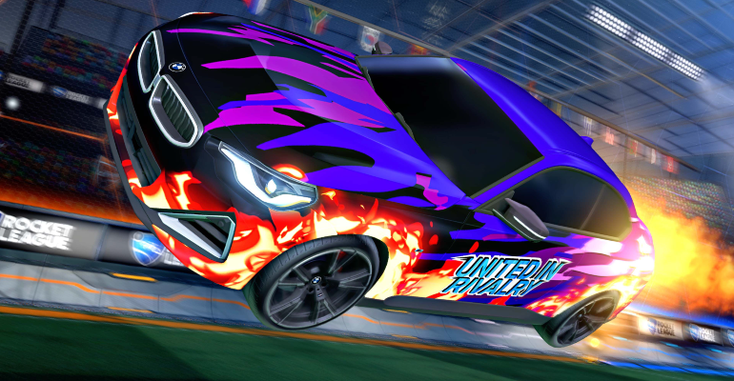 Psyonix, a video game developer, and BMW announced that the BMW M240i will be available in “Rocket League” beginning Nov. 4 on all platforms.

The collaboration will see BMW teaming up with Rocket League Esports for sponsorship of a “Rocket League” Championship Series (RLCS) Regional and introducing the BMW Freestyle Tournament.