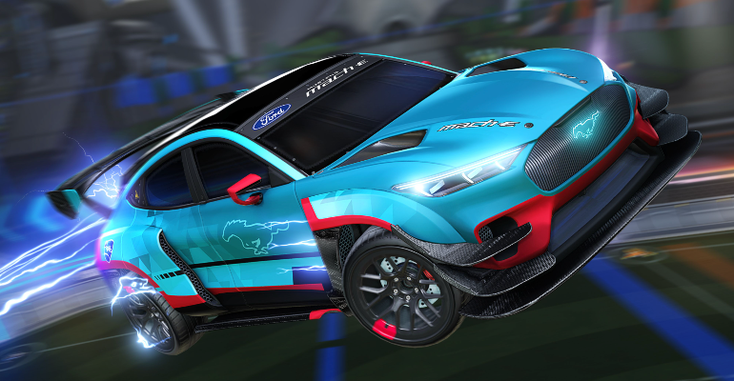 Rocket League
Psyonix, a video game developer, and Ford announced that the electric Ford Mustang Mach-E SUV and the 1965 Ford Mustang Shelby GT350R will be available in Rocket League on all platforms. In addition, Ford is once again teaming up with Rocket League Esports to be the Presenting Sponsor of the upcoming Rocket League Championship Series (RLCS) Fall Major and of the second Ford + Rocket League Freestyle Invitational.