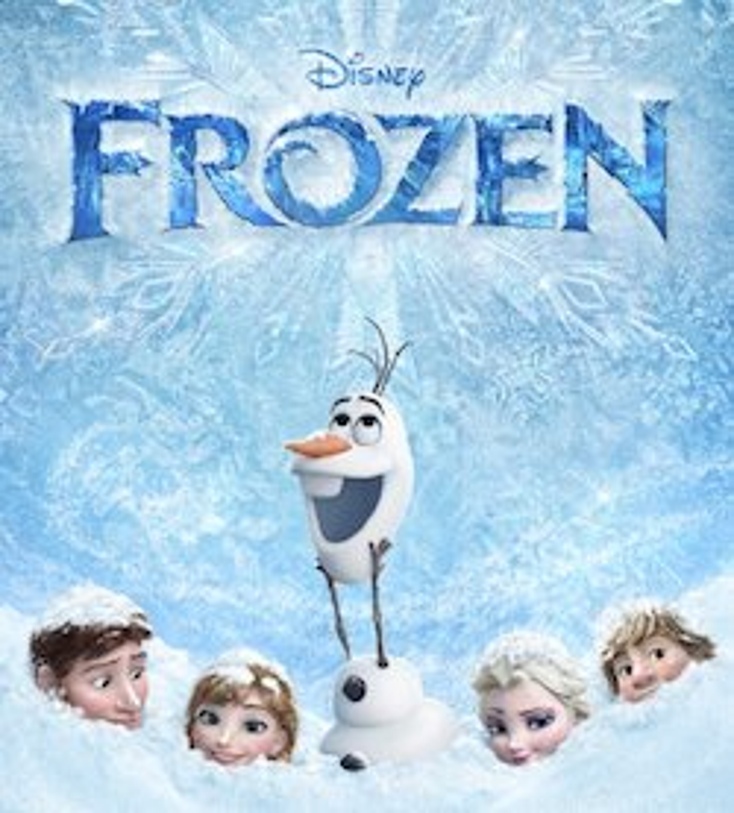 became the top-grossing animated film of all time, beating out the previous title holder and fellow Disney/Pixar title

. The film has earned $1.072 billion worldwide according to BoxOffice Mojo, making it the tenth most successful film ever.

is also the first film from Disney Animation Studios to surpass $1 billion dollars.

became the first film of 2014 to surpass $400 million at the global box office. The animated film, which opened in February has taken in $248.3 million domestically and $152.2 million internationally to-date.

, from Walt Disney’s Marvel looks to be another licensed film success, having already garnered $75.2 million since opening overseas last Wednesday, slightly less than

did in their first weekends abroad, but still strong.