Playboy Enterprises and Circle Exhibits have announced the opening of Freedom Is Key: A Playboy Exhibition, an immersive exhibition experience that showcases the brand's vast archives. 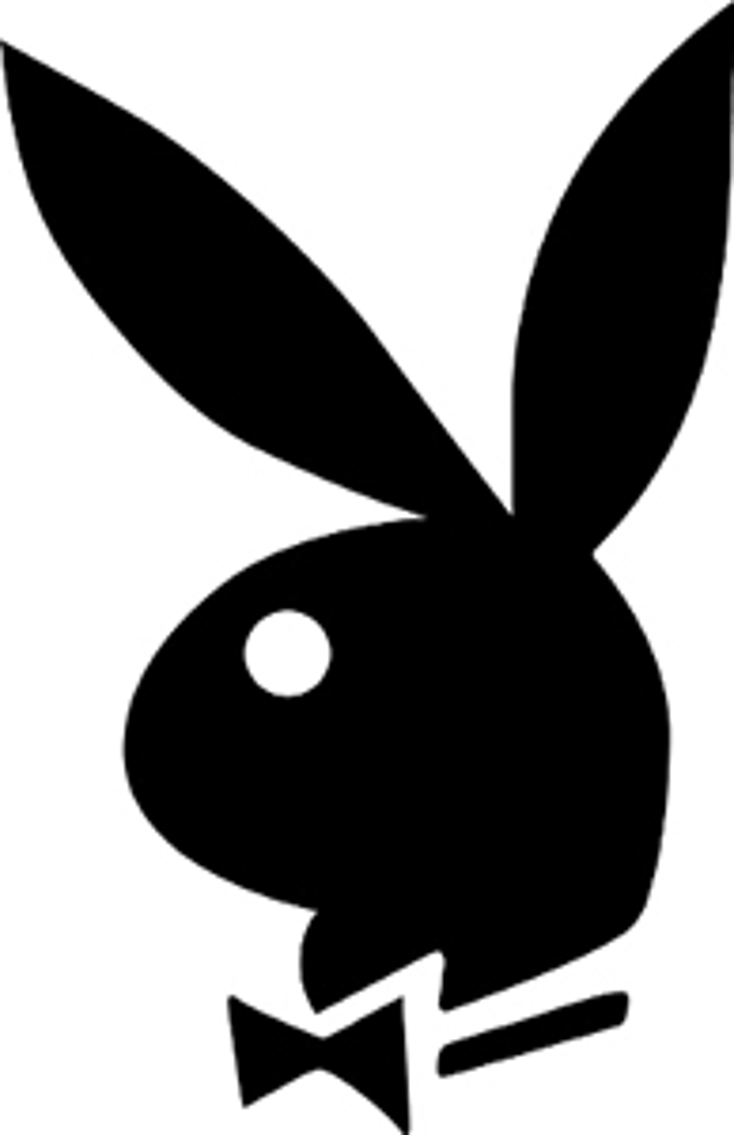 's first 65 years,” says Jared Dougherty, president, licensing and joint ventures, Playboy Enterprises. “We think audiences are not only going to have fun, but we hope they'll walk away with a new appreciation for the role

has played in so many important cultural moments over the years.”

Exhibition attendees are invited to capture their visits through fun, interactive photo-ops, including the chance to stand on the Playboy Club stage, sit behind the desk of the

editors and pose for the cover of the magazine itself.

, with its place in the cultural zeitgeist as a catalyst for social change and as such an important cultural channel for the world, would be perfect for an experiential exhibit,” says Joel Weinshanker, president, Circle Exhibits. “It wasn't until we began working with the company and its archivists, did we see how powerful a story we could bring to life for fans.”

The pop-up exhibit, curated for a PG audience, is now open to the public at the Beverly Center and will run through May 26. Tickets are limited and on sale now.