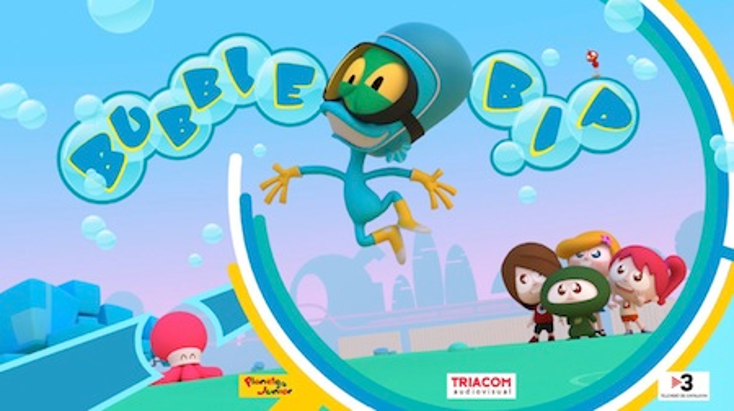 “Sendokai Champions” is a TVE, Kotoc and Planeta Junior co-production, with two seasons of 26 episodes, aimed at children ages 6 to 9. It tells the story of four friends who have to overcome their shortcomings and learn the art of Sendokai to win the Great Multiverse Tournament. Planeta Junior also holds the licensing and merchandising rights for the series in Italy, France, Greece, Russia, Turkey and CEE, among other European territories.

“Egyxos,” which is co-produced by De Agostini Publishing, Planeta Junior, DeAgostini Editore/DeAKIds and Musicartoon, chronicles the adventures of an ancient Egyptian civilization lost in space and time. Planeta Junior manages the worldwide TV and licensing rights for the show.

be available at the end of the year with 26 episodes in the first season. 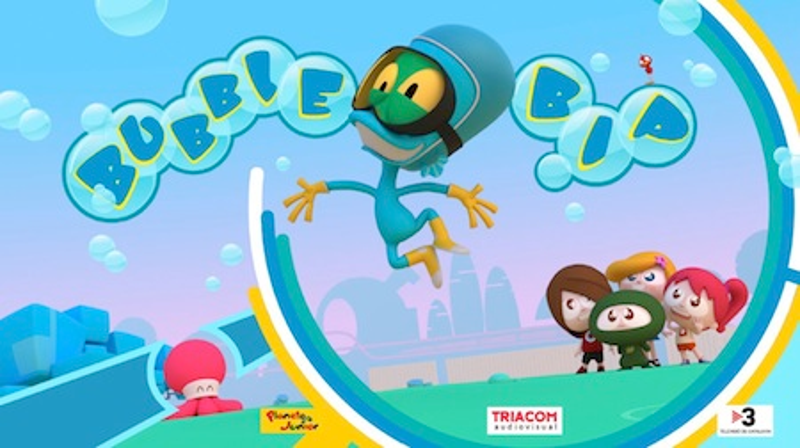