ZAG has gained a new investment from Planeta Junior. 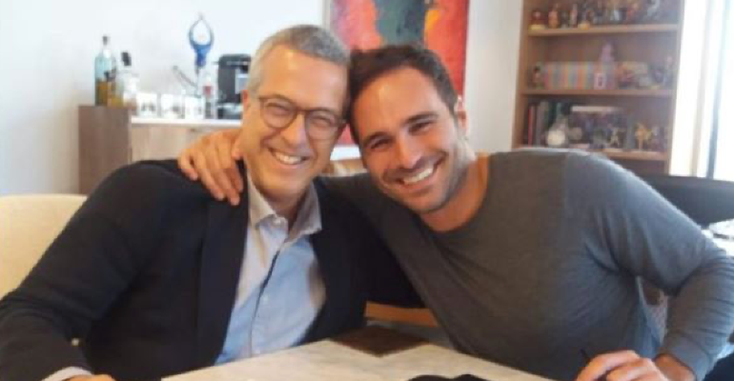 “We are very proud to announce this agreement, which intensifies our business relationship and our longstanding friendship with ZAG,” says Ignacio Segura, general manager, Planeta Junior. “Planeta Junior shares ZAG’s enthusiasm for creating quality content that excites and entertains children and is capable of becoming a very powerful brand.”

The agreement is the culmination of a long-lasting and outstanding relationship between both companies, who together have expanded ZAG Entertainment’s presence and brands across Europe. Planeta Junior will join the production company’s management board.

Planeta Junior and ZAG began their relationship in 2016 with an agreement to promote and represent the action-comedy series “Miraculous- The Adventures of Ladybug and Cat Noir” in Europe. In 2017, the two companies expanded their relationship with a coproduction agreement covering five new “Zag Heroez” series.

“Planeta has always believed in Zag and has given us the strength to push beyond our limits, and we are thrilled to have them on board in this next new chapter to continue the journey to build the ZAG dream,” says Jeremy Zag, founder and chief executive officer, ZAG.

Alongside this capital agreement, both companies have drafted a European strategic plan, which includes a content creation agenda for cinema and television audiences and experiences, as well as a road map to strengthen licenses and merchandising. A toy line from Zag Lab, ZAG’s new toy division, and Playmates Toys will debut this fall in key territories around the world and in fall 2021 across the U.S. A $70 million budget animated “Miraculous” feature, co-produced by ZAG and Planeta Jr., will also be released globally, scheduled to premiere in fall 2021 or early 2022.