PGS Entertainment has secured a raft of sales for, "Super 4," the animated series inspired by the Playmobil brand. 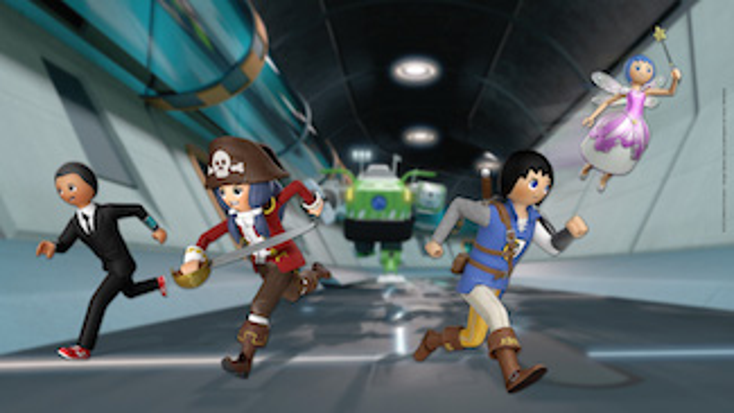 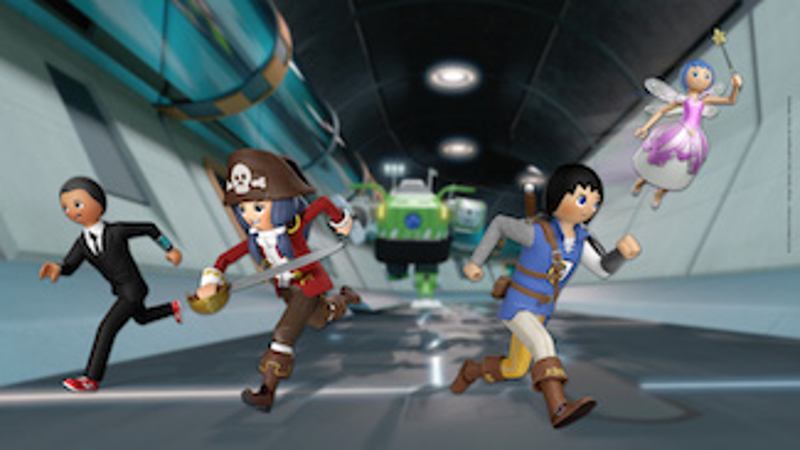 The series has been picked up by Canal Panda for Spain, VRT for Flemish-speaking Belgium, MiniMax for Eastern Europe, Thai TV3 for Thailand and NTV7 for Malaysia.

Produced by Method Animation and morgen studios and commissioned by France Télévisions, PGS represents the series for broadcast sales worldwide.

The new sales come after a host of previously announced broadcast deals with Neox Kidz (Atresmedia) in Spain, TV3 in Catalonia, Canal Panda in Portugal, RTBF in Belgium, RTS in Switzerland, RTL téléKids in Netherlands & Luxembourg, MTV3 in Finland, Canal+ in Poland, Noga in Israel; Workpoint in Thailand; Radio-Canada in Canada, CiTV in the U.K. and Cartoon Network in Italy and Latin America.