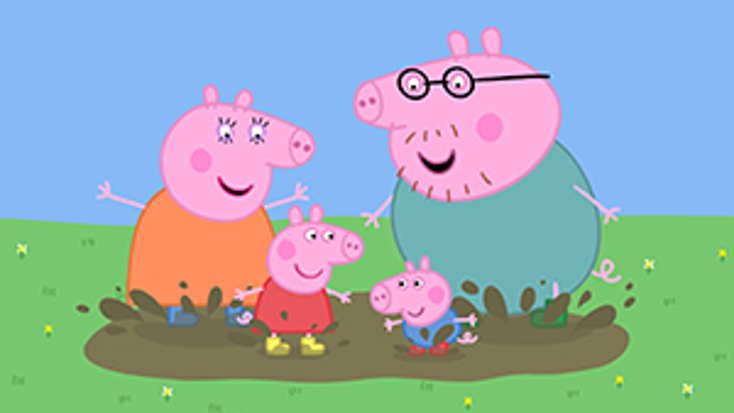 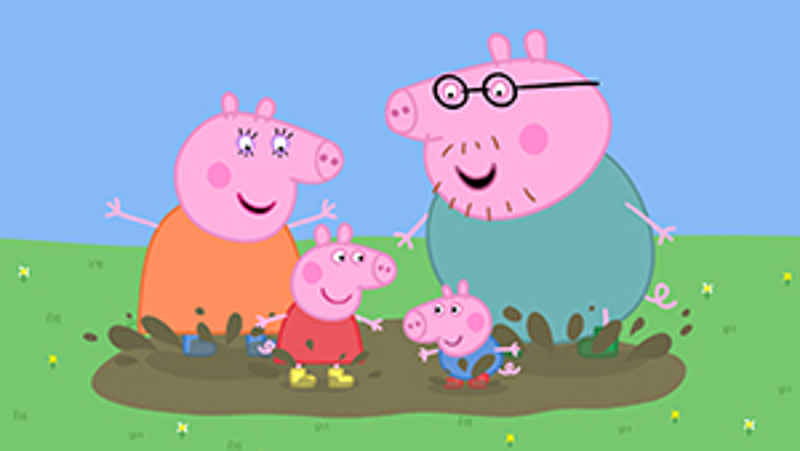 Super RTL’s licensing division will now focus on securing new partners as well as managing existing relationships with licensees in the territory.

In addition, Super RTL has signed on to air the latest episodes of “Peppa Pig” throughout the country, beginning March 1, 2018.

“We’re extremely excited about the arrival of ‘Peppa Pig’ on Super RTL,” says Claude Schmit, chief executive officer, Super RTL. “The show’s winning combination of humor, charm and relatable stories of everyday family life is sure to appeal to our preschool audience and we look forward to bringing ‘Peppa Pig’ to homes across Germany next year.”

Launched in 1995, Super RTL is a German TV network operated by the RTL Disney Television Limited Partnership, which is a joint venture between RTL Group’s CLT-UFA and The Walt Disney Company’s Buena Vista International Television

Investments. The channel was the first German TV channel aimed mostly at children and today boasts a raft of programming including “Ranger Rob,” “Hotel Transylvania: The Series,” “Angelo Rules,” “Trucktown,” “Kate & Mim-Mim” and “Alvinnn!!! and The Chipmunks” among many others.