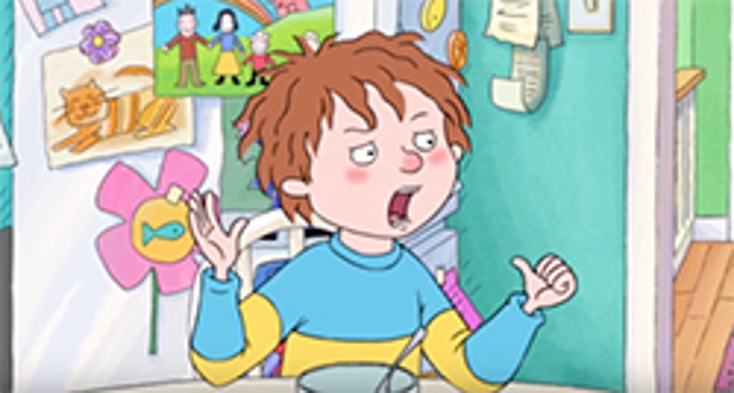 Greek broadcaster ERT has picked up the third season, as has Mediacorp Singapore. NRK in Norway has renewed its deal for season one, Slovenian Pro Plus has taken seasons two and three and PlusPlus has picked up all three seasons for the Ukraine. Finally, the first season of “Horrid Henry” will make its debut in Israel through a deal with Noga Communications.