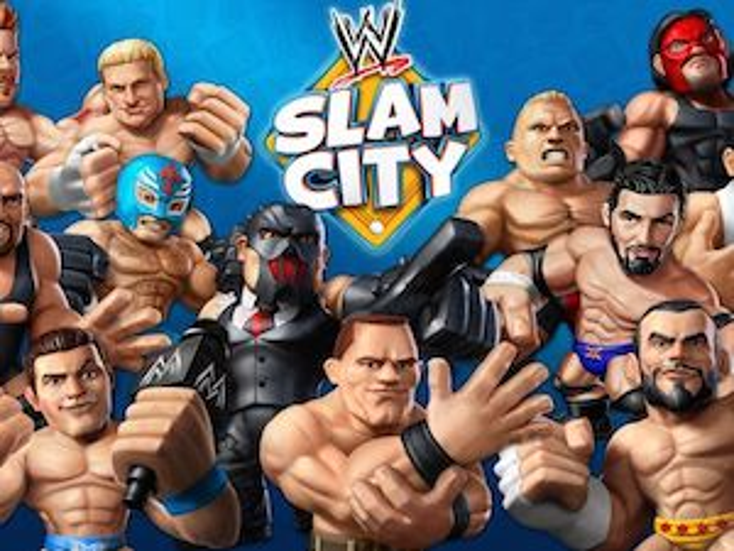 The 26-episode series is comprised of two-minute shorts featuring WWE Superstars John Cena, Randy Orton, Sheamus, The Miz, Rey Mysterio, Kane and Mark Henry in an animated world. The show also features a new WWE animated character, The Finisher, who fires all of the WWE Superstars and sends them to WWE Slam City to find day jobs. With John Cena as an auto mechanic, Randy Orton as a zookeeper and Sheamus as a theater usher, these Superstars stay true to their WWE personas as they face

life outside of the ring with new career challenges.

“True to the spirit of the NickSports programming block, ‘WWE Slam City’ offers kids and their families a fun, fresh way to experience these exciting WWE Superstars, and the series is a great complement to our diverse, and ever-expanding, sports lineup,” says Keith Dawkins, senior vice president and general manager, Nicktoons, TeenNick and Nick Jr.