Viacom has tapped Brian Robbins to serve as president of Nickelodeon, effective immediately. 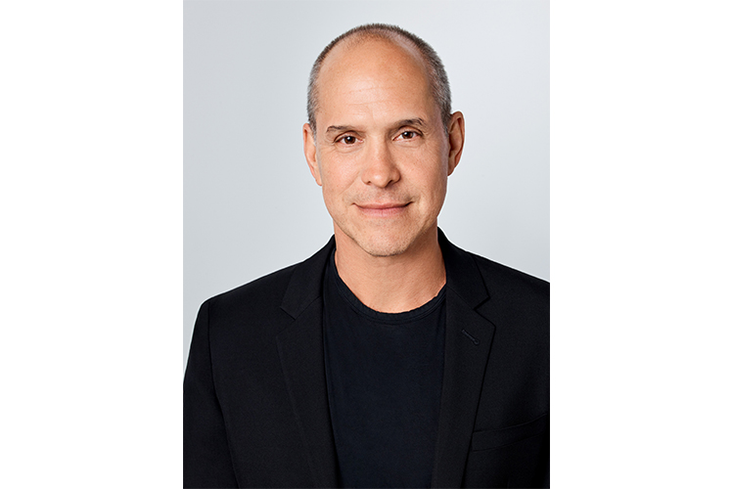 In his new role, Robbins will oversee the creative and business operations at the network and will be tasked with growing the brand for a new generation of young audiences with both old and new franchises. He will also look for opportunities in film and other new platforms.

“Brian is a creative powerhouse who has spent his career on the front lines of our industry, anticipating and driving changes in television, film and digital media,” says Bob Bakish, president and chief executive officer, Viacom.

“With his unmatched credentials in kids’ entertainment and his firsthand knowledge of Nickelodeon, I have asked Brian to drive the innovation and transformation that will ensure the brand remains the dominant force with young audiences.”

Most recently, Robbins worked as the president of Paramount Pictures’ Paramount Players division where he worked with Viacom’s other networks to develop feature films. He will remain involved in the development, production and marketing of all Nickelodeon co-branded

films with Paramount Players. Other roles include co-founder and chief executive off Awesomeness, co-founder of production company Tollins/Robbins Productions as well as founder and president of Varsity Pictures.