Viacom International Media Networks has signed a raft of third-party for its Nickelodeon kids&#39; animation and live-action portfolio. 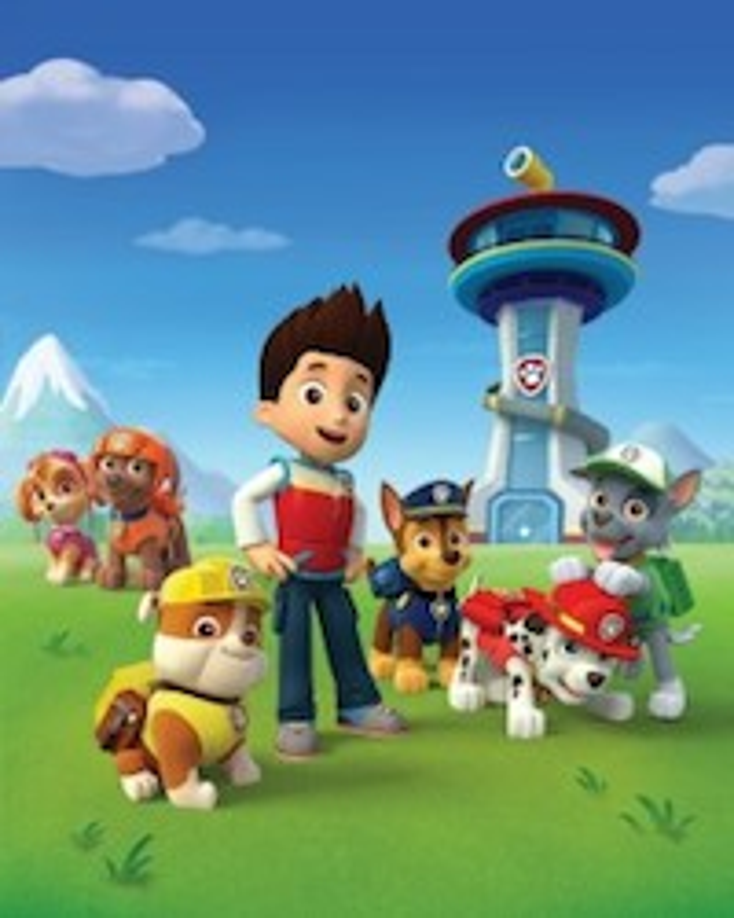 On the heels of MIPTV, Viacom International Media Networks has signed a raft of third-party for its Nickelodeon kids' animation and live-action portfolio.

has revamped its Nickelodeon block, renewing its yearly contract with a schedule of new hits including “Robot and Monster “(season one), “Tuff Puppy” (season two), “Kung Fu Panda” (season two) and “Monsters vs. Aliens” (season one), along with the live-action series “iCarly” (season five) and “Marvin Marvin” (season one).

, which has added more from “Kung Fu Panda,” “Monsters vs. Aliens,” “Planet Sheet,” “Fanboy & Chum Chum” (seasons one and two) and “Sanjay and Craig” (season one).

Reaching an audience across the entire

, MBC3 has signed up for its fourth volume of new content for its long-standing Nickelodeon-branded block including “Paw Patrol” (season one), “Go, Diego, Go!” (seasons

has signed up for more “Kung Fu Panda,” “Diego Polar Bear Rescue” and “Dora the Explorer” (seasons one), while media giant Lagardere has added “Fairly Odd Parents” (seasons five to eight) and “Monsters vs. Aliens” (season one).

, public broadcaster TVE has bought “Monsters vs. Aliens” (season one), “Teenage Mutant Ninja Turtles” (season two), “Fanboy & Chum Chum” (season one) and “Penguins of Madagascar” (season three), While Antena 3 has added additional live-action into their programming mix, taking “The Thundermans” (season one) along with specials of “Jinxed” and “Swindle.”

with CSC Media Group adding the latest seasons of “Unfabulous” (seasons one to three) for satellite kids’ channel PopGirl, while RTE in

has bagged “Marvin Marvin” (season one) alongside more seasons of “Big Time Rush.”