Nickelodeon & Viacom Consumer Products held its annual U.K. Achievement Awards last Thursday in London, celebrating its most successful licensee and retail partnerships from the past year. 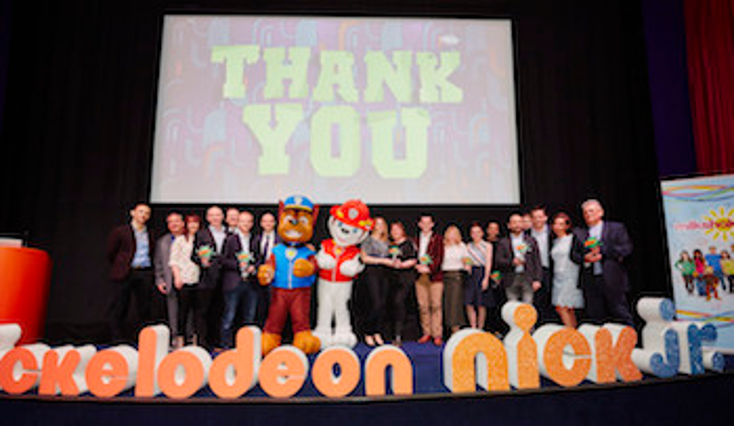 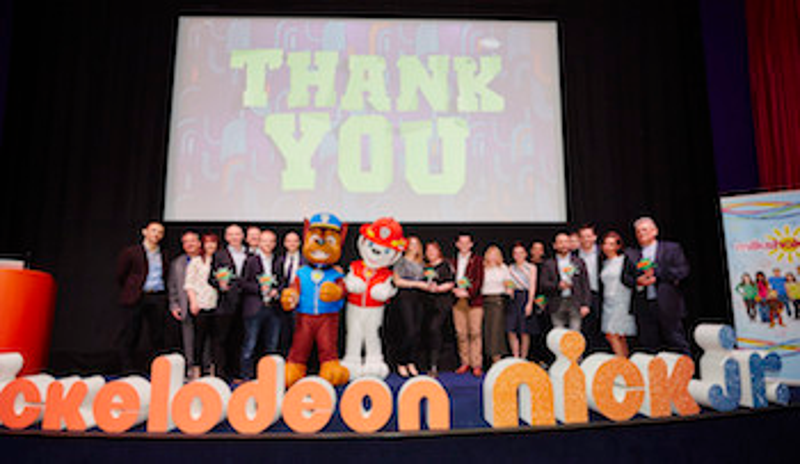 Argos was awarded Retail Program of the Year in recognition of the successful Everyone’s a Winner campaign, which has run for the past four years; while Tesco won Retail Licensing Team of the Year, acknowledging the chain's focus on expanding its reach in the licensing sector. The Entertainer’s wide-ranging relationship with Nickelodeon has included the successful launch of a Nickelodeon-branded craft, joke and science kit range, as well as numerous licensed activities, snaring the win for Retail Partnership of the Year.

Patrol" products led in the Innovative Product categories with George winning for their softline range and Kokomo taking the gong for their "Paw Patrol" 3D health and beauty range.

Character World was presented with the award for Longstanding Partnership, recognizing their 13 year relationship with NVCP, which has seen Character World become Nickelodeon’s No. 1 softlines partner and product development spanning the whole portfolio of NVCP’s brands.

The Topman retro Nickelodeon apparel line earned TVM Fashion Lab the award for Collaboration of the Year, while Spearmark International was presented with Licensee of the Year for their extensive development of Nickelodeon-licensed lunch-ware and homewares.

“This has been one of the most successful years for the U.K. consumer products team, and we wouldn’t be experiencing such impressive commercial and creative growth if not for our valued licensee and retail partners,” says James. “These awards are a way to recognize the accomplishments of our partners and celebrate all that we have achieved together.”