Nick, Chiquita to Bring Day of Play to Europe

Nickelodeon has partnered with Chiquita, a distributor of bananas and other produce, to bring Nickelodeon’s Worldwide Day of Play to seven countries across Europe. 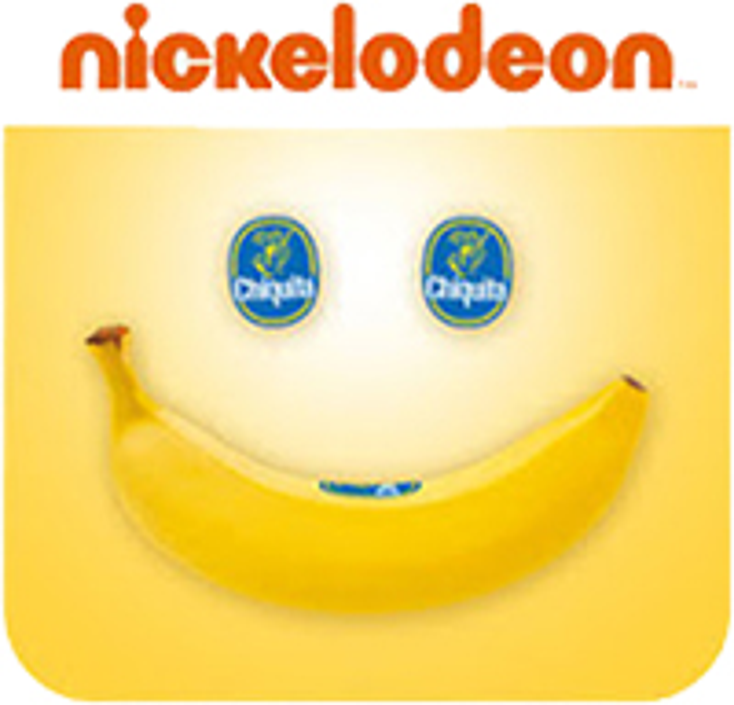 Nickelodeon has partnered with Chiquita, a distributor of bananas and other produce, to bring Nickelodeon’s Worldwide Day of Play to seven countries across Europe.

As part of the campaign, Chiquita will be supporting Nickelodeon events in Belgium, Germany, Greece, the Netherlands, Sweden and Switzerland.

However, the main element of Chiquita’s partnership with Nickelodeon will be the Chiquita and Nickelodeon Playground, a new game comprising of several stations that will take kids through various activities such as Banana Mountain, Banana Basketball, Bungee Run and Disco Pineapple. The game will aim to encourage keeping kids physically and creatively active.

Additionally in Germany, Visoon Video Impact, the television and motion picture distributors of Viacom International Media Networks, and Axel Springer are developing a multi-platform campaign for Spieltag 2016, Nickelodeon Germany’s local version of the Worldwide Day of Play. The new campaign will include TV, online, out-of-home, on the

ground and point of sale activations. Chiquita will also sponsor the campaign.

For Spieltag 2016, Nickelodeon Deutschland will go off the air for four hours on June 21 to encourage children to go outside and play. Nickelodeon has also developed a new photo app for the event, “Just Smile,” where users can add various filters, emojis and Chiquita emoticons to their photos.