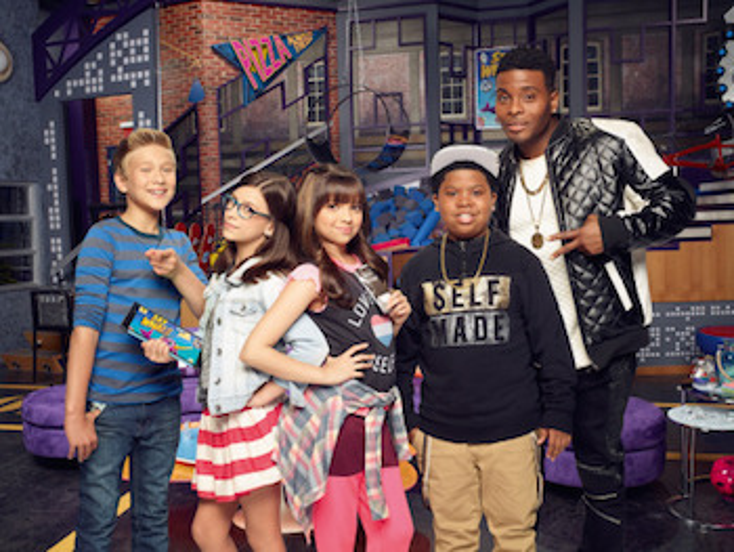 The games created in the fictional series will be released in the real world on Nick.com, through the "Nick" app and in app stores. The first game to be released will be "Sky Whale," featured in the premiere episode. "Sky Whale" will be available for free in September in the Apple, Google and Amazon app stores. 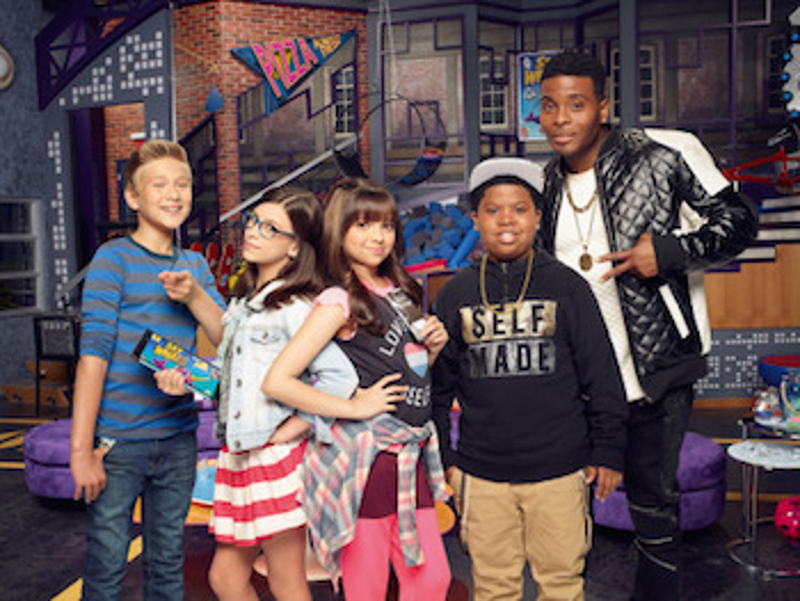