The series will be available on the streaming platform next month. 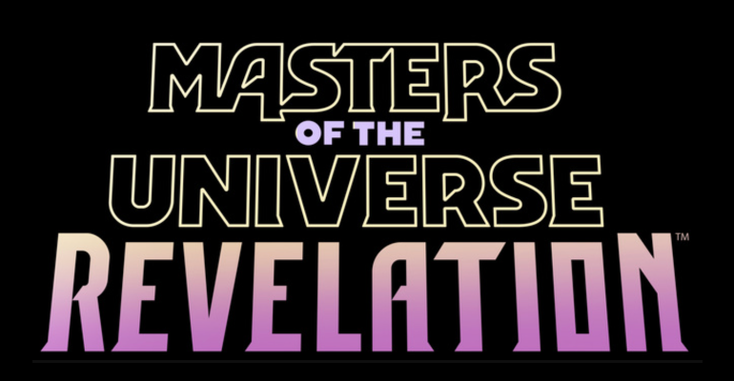 Mattel Television has released the trailer for “Masters of the Universe: Revelation,” out on Nov. 23. The war for Eternia continues in the second part of “Masters of the Universe: Revelation,” an innovative and action-packed animated series that picks up where the characters left off. With Skeletor now wielding the Sword of Power, the weary heroes of Eternia must band together to fight back against the forces of evil in the conclusion to the two-part series.