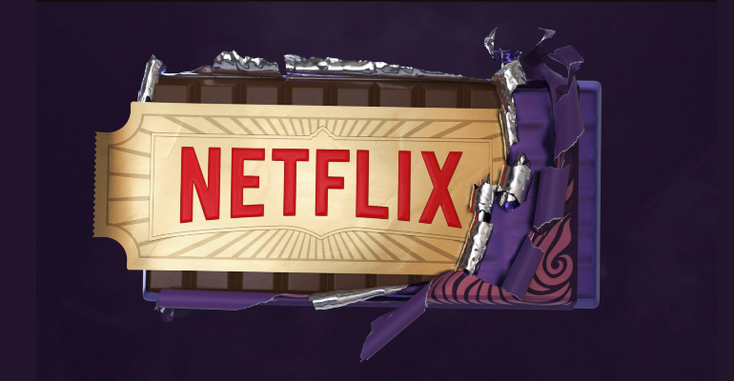 Netflix has announced that it has acquired The Roald Dahl Story Company (RDSC). The late Dahl is the author of numerous children’s books, including “Charlie and the Chocolate Factory.” His books have been translated into 63 languages and sold more than 300 million copies worldwide, with characters like Matilda, The BFG, Fantastic Mr. Fox, Willy Wonka and The Twits.

animated TV series. Academy Award-winning filmmaker Taika Waititi and Academy Award nominee Phil Johnston are working on a series based on the world of “Charlie and the Chocolate Factory.” In addition, Netflix is working with Sony and Working Title on an adaptation of “Matilda The Musical.”

The company announced it is planning the creation of a unique universe across animated and live action films and TV, publishing, games, immersive experiences, live theater, consumer products and more.

Both parties are committed to keeping Dahl’s unique

spirit and their universal themes of surprise and kindness, while also sprinkling some fresh magic into the mix.

Looking ahead, Netflix says it plans to continue the close working relationships established by

RDSC with existing rights holders, publishing, theater and entertainment partners and many

others to protect and grow the legacy of these beloved stories.