NECA, in partnership with Twentieth Century Fox Consumer Products, has revealed the final lineup of celebrities that will be featured in The Simpsons 25 of the Greatest Guest Stars program. 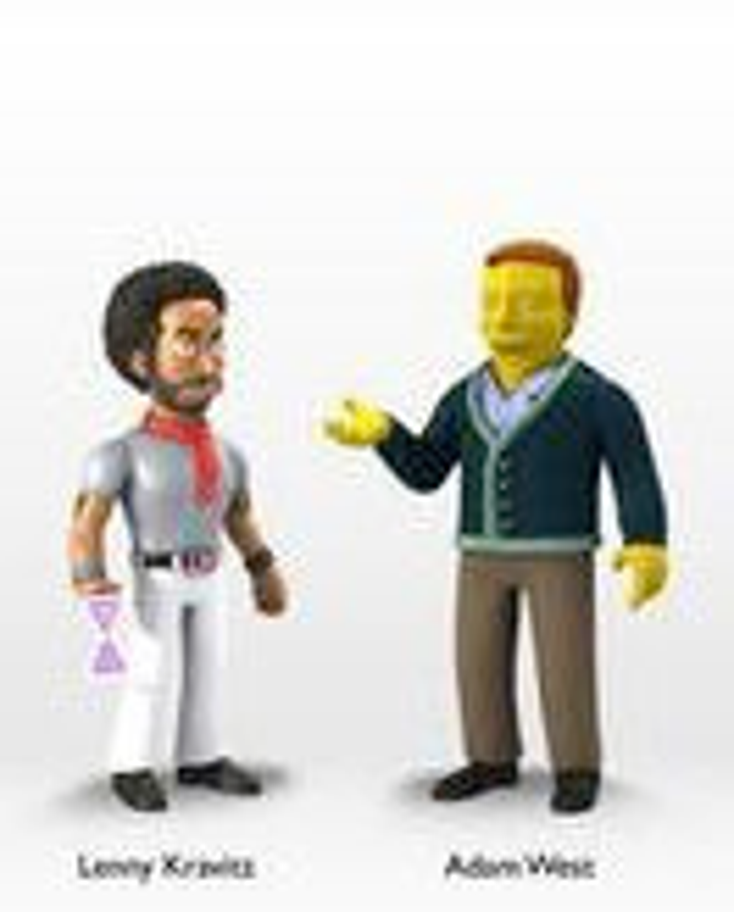 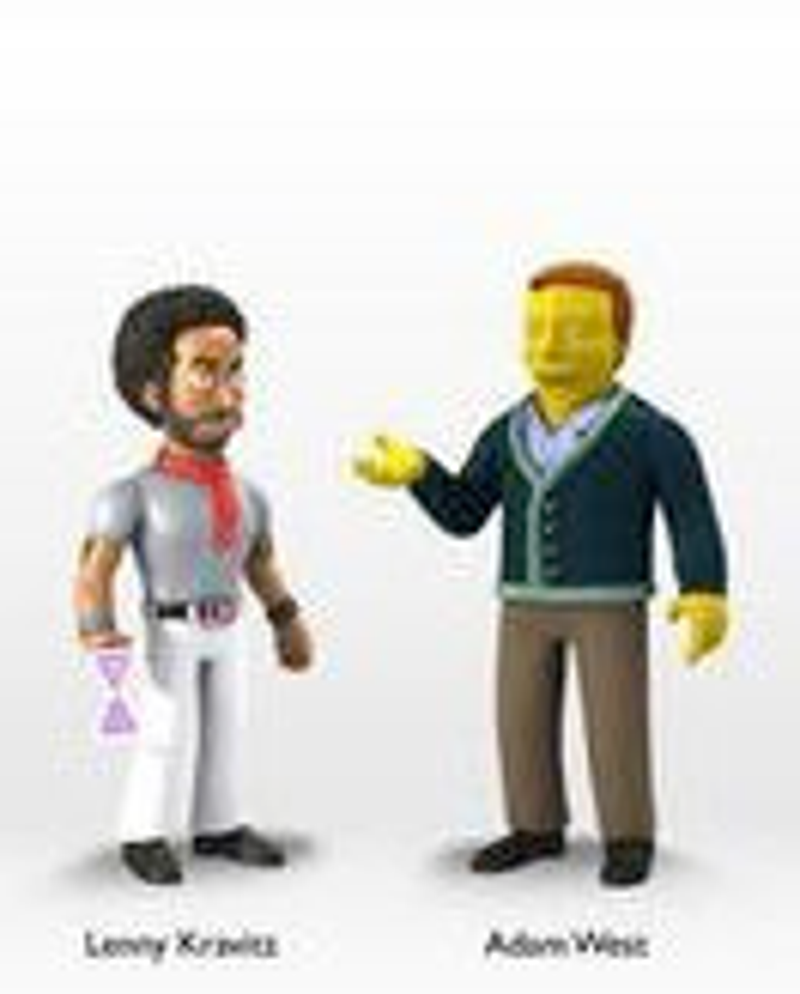 The collection includes an array of products including figures collectibles and apparel featuring the animated likenesses of 25 of the most celebrated guest stars as they appeared on the show.

The fourth wave of celebrity figures and merchandise featuring Buzz Aldrin, Tom Jones, Elvis Costello, Weird Al and Aerosmith is now available at retailers across the U.S. including Toys 'R' Us and Hastings.

The program launched in early 2014, with product rollouts throughout the year. Other celebrity guest stars that have been included are Hugh Hefner, James Brown, Yao Ming, Tom Hanks, Kid Rock, The Who, Britney Spears,