Telemundo Media, a division of NBCUniversal, and Spain’s Reset TV have teamed up to develop a new musical competition format. 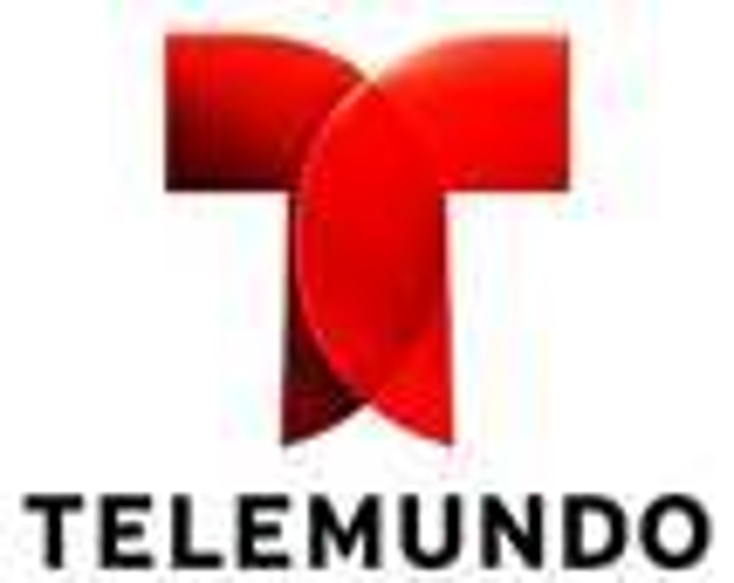 Telemundo Media, a division of NBCUniversal, and Spain’s Reset TV have teamed up to develop a new musical competition format and weekend primetime series, the partners announced at NATPE Miami, taking place this week.

The partners will jointly own, develop, produce and distribute “El Artista” (working title), which is set to premiere in the 2014-15 season and will be based on an original concept from Reset TV. They also plan to produce a new 13-episode, two-hour weekend series based on the format.

“Audiences around the world have a proven appetite for innovative music competition programs that the entire family can enjoy as appointment viewing,” says Marcos Santana, president, Telemundo International. “That growing interest combined with the creativity and experience of the team at Reset TV will allow us to develop and produce a successful format for the U.S. and the international markets.”

Additionally, Telemundo International announced the launch of a second feed for its pay TV channel in

Latin America. Beginning Feb. 1, Telemundo International’s new feed will cover South America and the Caribbean, providing a customizable schedule consistent with the habits of the audience in the region, while the original feed will continue to serve the Mexican territory on its own timetable.