Partnership to launch NFL Rivals, a new NFL video game that leverages blockchain technology, on the Mythical Platform in early 2023. 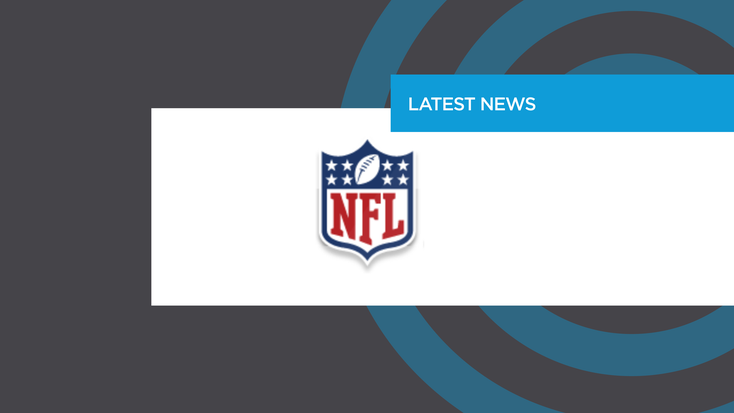 ) and next-generation gaming technology studio Mythical Games today announced a partnership to launch NFL Rivals, a new NFL video game that leverages blockchain technology, on the Mythical Platform in early 2023. Delivering on the fantasy of being a team general manager, this fun, easy-to-play game will allow NFL fans and gamers alike to compete against other GMs with their assembled player rosters and teams, building, leveling up and improving their lineup. In addition, fans will be able to own, collect and trade non-fungible tokens (NFTs) of their favorite players through this play-and-own game experience.

“With the rise of blockchain technology, we are thrilled to partner with Mythical Games on a blockchain-enabled game that delivers new play-to-own NFT capabilities, creating a new adventure for fans who love to play football games,” says Joe Ruggiero, senior vice president, consumer products, NFL. “The interest in NFTs

and video gaming amongst current and prospective fans continues to grow and combined have accelerated the NFL’s exploration of new gaming models that can deliver an unmatched experience to fans.”

Ahead of the NFL Rivals game launch, 32 limited-quantity collections of unique generative 3D NFL franchise-themed NFTs will be released in a series of drops called “Rarity League.” This officially licensed collection will provide owners access to special events, in-game rewards and other unique features.

s are revolutionizing the fan experience, and we’re excited to collaborate with the imaginative team at Mythical Games to create a whole new blockchain-based world in which NFL players take center stage,” says Terése Whitehead, vice president, consumer products and strategy, NFL Players, the marketing and licensing arm of the NFLPA.

“Partnering with the NFL to drive new fan and player engagement through fresh game design and the benefits of Web3 is an exciting moment for us,” says Jamie Jackson, chief creative officer, Mythical Games. “NFTs with utility can add value to players in-game, and we can’t wait to bring these concepts to NFL Rivals to evolve the team management genre by adding the advantages of play-and-own games, offering the community new ways to engage with their favorite teams and players both in and outside this virtual world.”

NFL Rivals will launch globally for web and mobile web in early 2023. Interested players can join the Discord or visit the NFL Rivals website now for more information and to stay updated.