Feld Motor Sports&#39; Monster Jam has partnered with a number of new Australia-based licensees in preparation for a multi-city Monster Jam tour of Australia and New Zealand. 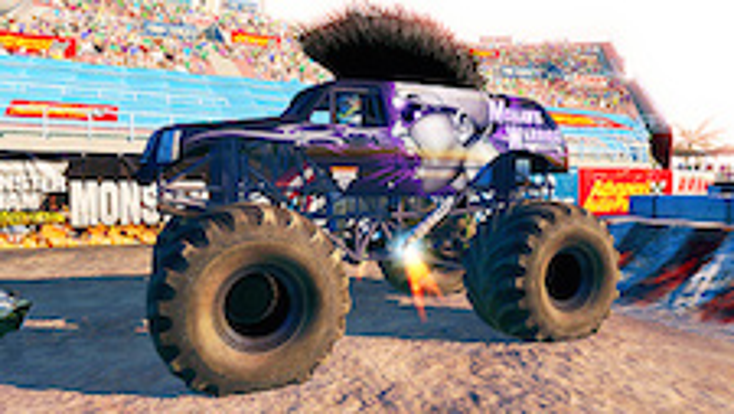 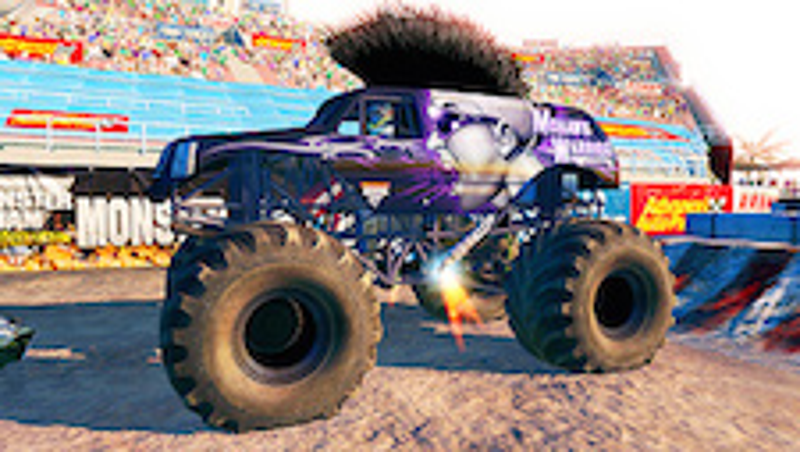 Wild Pumpkin, licensing agent for Monster Jam in Australia and New Zealand, has signed on a variety of new licensees in several product categories, including Caprice for apparel including outerwear, sleepwear and underwear; Licensing Essentials for show bags this September at the 2014 Royal Melbourne Show as well as back-to-school, stationery and drinkware; Park Avenue for confectionary items including advent calendars and novelty gift sets; and Universal Pictures as the exclusive distributor of Monster Jam home videos through DVD and digital distribution in Australia and New Zealand.