FremantleMedia Kids & Family Entertainment’s animated series “Ella the Elephant” and “Grojband” will premiere in the U.K. this month. 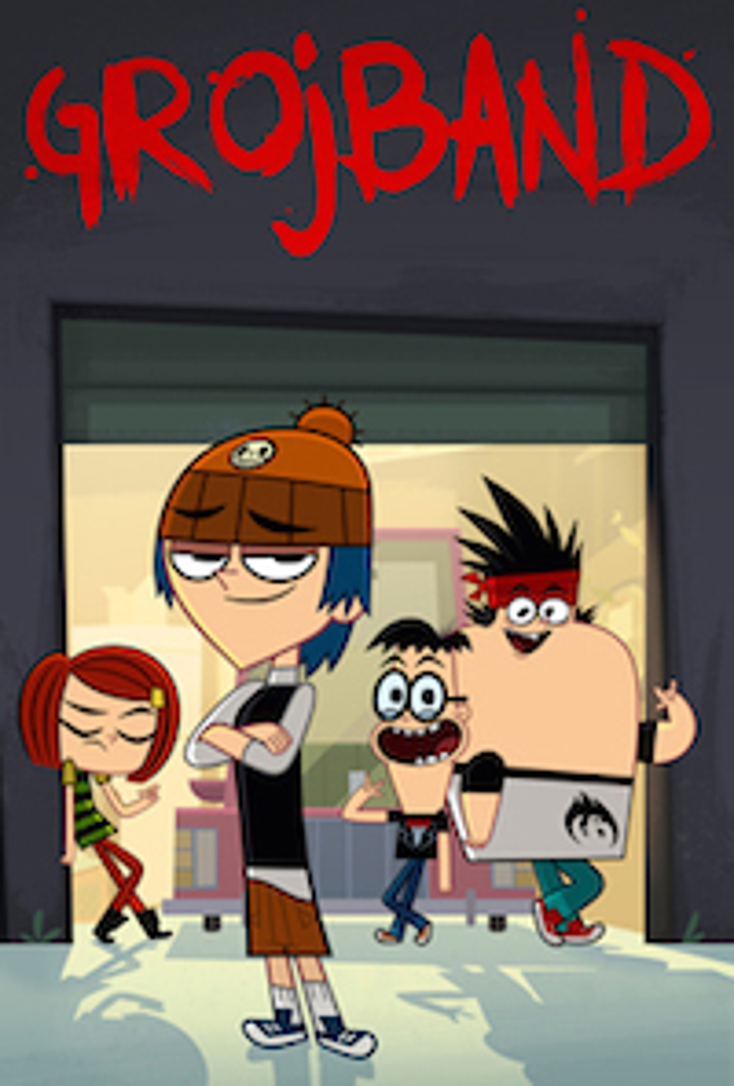 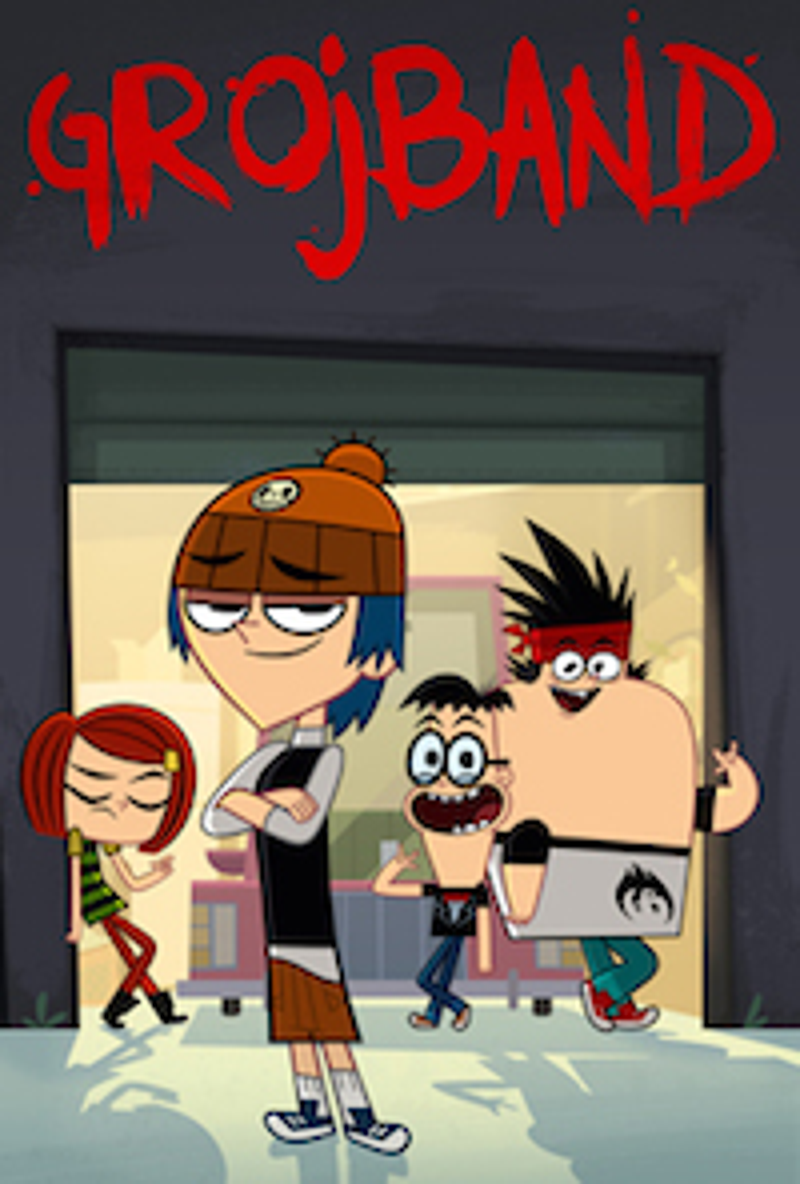 Based on the award-winning books, the preschool series “Ella the Elephant” began airing on Tiny Pop Saturday. Already launched in the U.S. on Disney Channel and Disney Junior, broadcasters around the world have joined the stampede for the series, which has been sold to more than 50 territories around the globe including ABC in Australia, Disney Junior Channel in Latin America, TVO and Knowledge Network in Canada and Clan in Spain.

The musical comedy series “Grojband” is geared toward kids ages 6 to 11 and will launch on Pop later this month. The series has also recently launched on ABC3 in Australia and Cartoon Network in the U.S. and Latin America.