FremantleMedia International has re-signed a multi-year deal with MBC Group that will see pan-Arab versions of “Idol” and “Got Talent” re-commissioned. 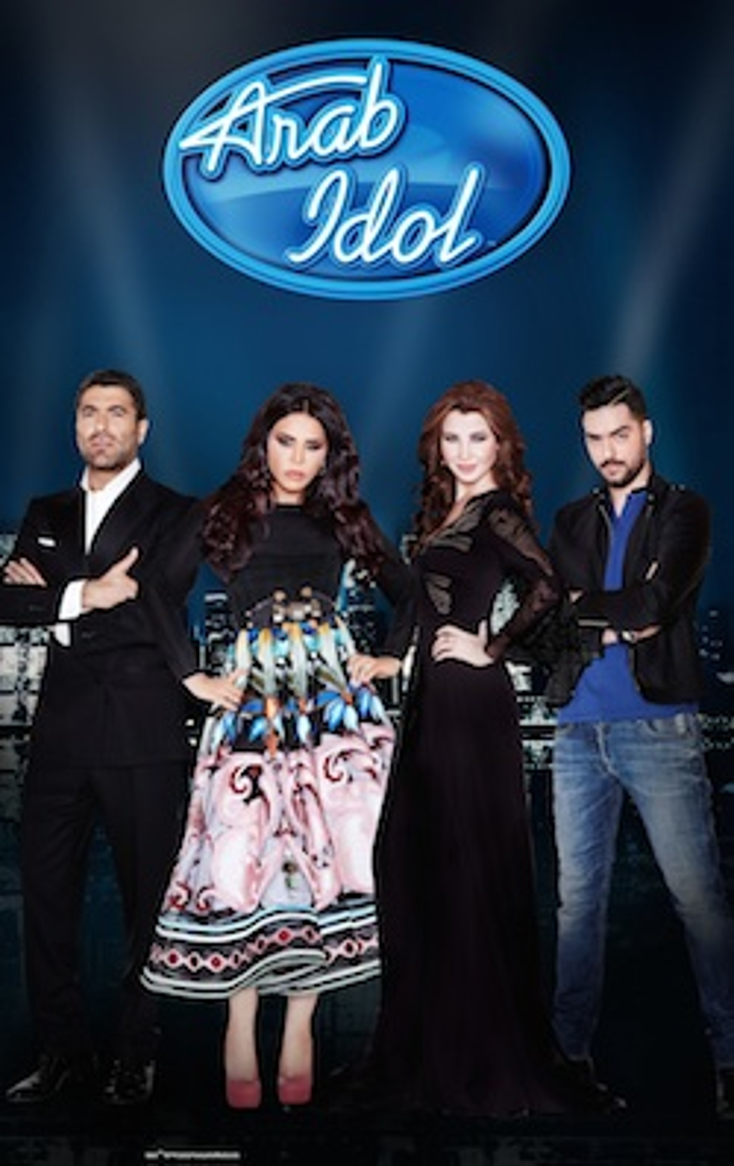 FremantleMedia International has re-signed a multi-year deal with pan-Arab media conglomerate MBC Group that will see both the pan-Arab versions of “Idol” and “Got Talent” re-commissioned for three more seasons.

In addition, MBC Group has also taken the pan-Arab format rights to the Syco TV-created format “The X Factor” and the fashion competition “Project Runway” for three seasons each.

“We are immensely proud to be the first company to have completed a deal of this magnitude with MBC Group,” says Anahita Kheder, senior vice president, the Middle East, Africa and South Eastern Europe, FremantleMedia International. “Together, we have already launched the very successful pan-Arab versions of ‘Arabs Got Talent’ and ‘Arab Idol,’ both of which were propelled onto the international press stage. The Middle East region has evolved a great deal in recent years with audiences wanting something a little special, and with the introduction of ‘The X Factor’ and ‘Project Runway,’ MBC will deliver just that.”