Studio 100 has concluded a co-production and distribution agreement with EuropaCorp Television for the new CGI animation "Arthur and the Minimoys." 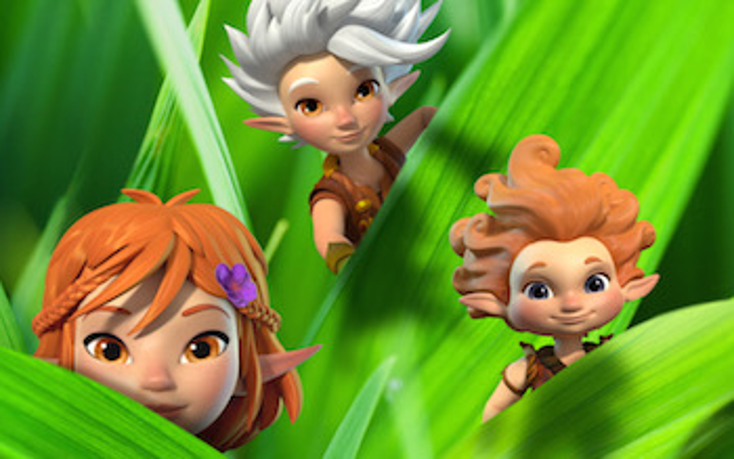 Studio 100 Media and Studio 100 Animation have concluded a co-production and distribution agreement with EuropaCorp Television, the TV production arm of the French film studio EuropaCorp (founded by director Luc Besson) for the new CGI animation "Arthur and the Minimoys–The Series."

Studio 100 Animation will co-produce the new kids series alongside EuropaCorp Television, with the participation of Gulli and Tiji (Lagardère Group). Studio 100 Media will be the exclusive distributor of the series (excluding Italy, CIS, German- and French-speaking territories), and will handle licensing and merchandising for the brand in the G/A/S/ region. Studio 100 International will handle merchandising in other territories.

"Arthur and the Minimoys–The Series" (52 x 13), also known as "Arthur and the Invisibles" in North America, is based on Luc Besson’s children’s book and feature film of the same name. Targeted to 5- to 9-year-olds, the series follows the adventures of an average little boy who falls into

a vivid world of magic, fantasy and action.

“We are more than happy to collaborate with EuropaCorp and Luc Besson, who has created a truly fantastic character," says Patrick Elmendorff, chief executive officer, Studio 100 Media. "With a strong co-production and distribution team in place, 'Arthur and the Minimoys' promises to entertain kids around the globe.”