Animated series is coming to new markets, including the U.S. and Russia. 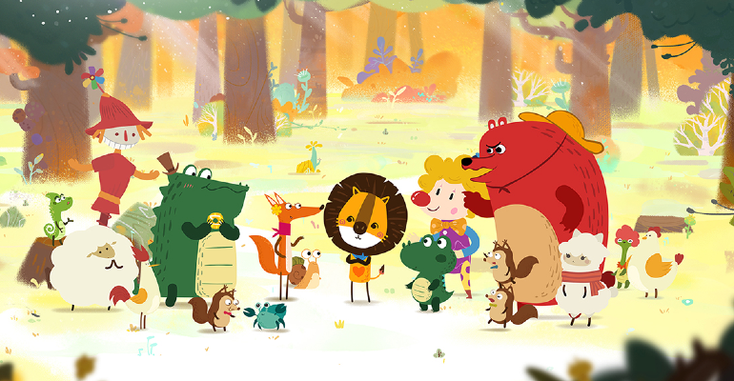 Having aired in Mainland China on multiple platforms including Tencent and Youku, season one of “Jili & Gulu” has also been sold to VIUTVsix (Hong Kong), START (Russia and Commonwealth of Independent States) and the largest non-for-profit Spanish language broadcaster in the U.S., HITN, to air on their Edye platform for preschool children, where it will premier across the U.S. and Latin America later in the year.