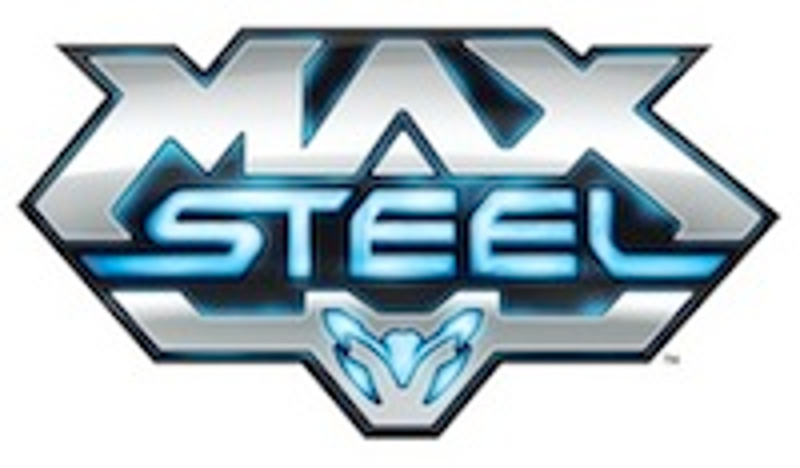 Over the past decade, the Max Steel brand has seen steady growth in Latin America to become the No. 1 boys’ brand in the region, according to a 2011 study from Nielsen. Mattel now plans to leverage this success to take the franchise global. 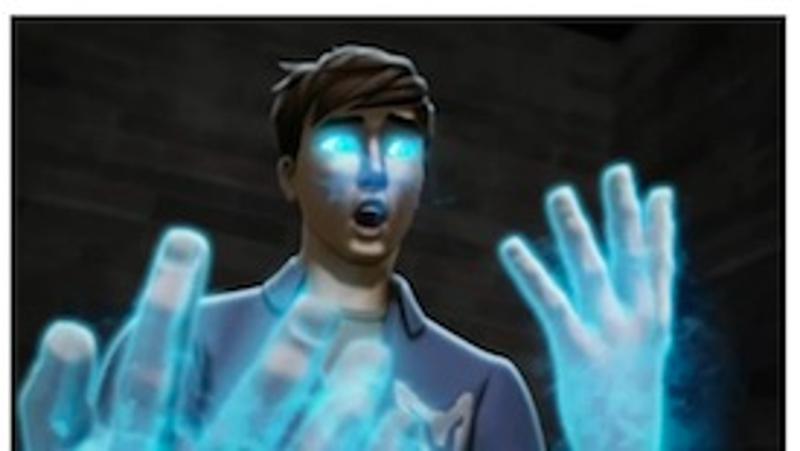 Following the North American TV debut in March, the series will be rolled out in more than 100 territories globally, supported by an interactive website, mobile gaming, and full consumer products and publishing programs. The series will begin airing in Australia, New Zealand, India, China, Hong Kong, Central and Eastern Europe, South and Sub-Saharan Africa, the Middle East, Turkey,

France, Italy and Spain, among other territories later this year.

“As experts in play, we know that the franchise model is no longer strictly about toy making, it’s also about compelling content creation,” says Tim Kilpin, general manager, Mattel Global Brands. “We developed the Max Steel storyline to be rich enough to live on any platform enabling a deeper engagement with today’s multimedia kids.”

Following this model, Mattel will also launch an immersive website, MaxSteel.com, timed to coincide with the North American television premiere, which will include full episodes, exclusive games, video content, music and the latest information on toys and products. This will be followed by the release of a mobile game app for both iOS and Android devices, that will include codes that unlock exclusive website content.

A full consumer products program will launch in conjunction with the fall season of the series this August. The lineup will by anchored by a new toy line from Mattel that will include action figures, ride-on and die-cast vehicles, role play items and remote-control products.

In North America, the U.K., Australia and New Zealand, Mattel has partnered with anime and manga publisher Viz Media to develop a Max Steel graphic novel series that will also launch this fall.