MarVista to Bring 'LBX' to LatAm 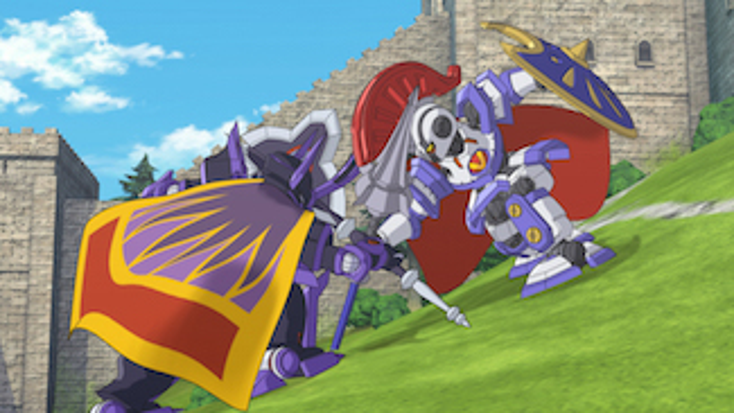 "LBX" debuted on Nicktoons in the U.S. in August 2014, and was recently confirmed for a second season. In fall 2014, Bandai America launched its first line of "LBX" figures under its model kits brand SprüKits. Additional recent product launches at retail include apparel from Fifth Sun, posters from Trends International and an art book from Zwyer Industries.

“'LBX' is a runaway hit in Japan, and has proven its appeal to young audiences in the U.S. since its launch on Nicktoons last year, confirmed by the recent second season order for the series,” says Fernando Szew, chief executive officer, MarVista Entertainment. “We are delighted to partner with Dentsu to introduce the series to children across Latin America where we believe it will be enthusiastically